donotreply, Mary Vílchez Torices and one other like this
12 Feb 23:48

VITIMan, Mary Vílchez Torices and one other like this
11 Feb 06:54 "what did this man do, officer?"

"he just… he just did everything”

This post has been featured on a 1000Notes.com blog!

Mary Vílchez Torices, Elian Despreocupado and 2 others like this
19 Dec 07:47 watchtheright: Skills This post has been featured on a... This post has been featured on a 1000Notes.com blog!

David Pelaez, Elian Despreocupado and one other like this
05 Dec 21:02 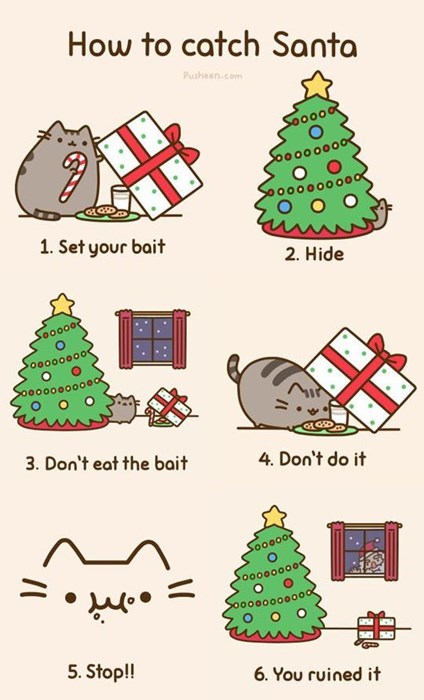 Totoro might be just a Japanese movie for some, but for most he's just a classic of oriental animation made by the genius Hayao Miyazaki. I really like a lot this flick since I saw it when I was a kid, so I decided to transport our readers to this magic place with this artworks from some great artists, I hope you enjoy the ride.

Just in case you are not familiar with this animation, here's his Wikipedia where you can find pretty much all about it, I highly recommend it. All images and authors on this post are linked to the original source.

My Neighbor Totoro (Tonari no Totoro) is a 1988 Japanese animated fantasy film written and directed by Hayao Miyazaki and produced by Studio Ghibli. The film stars Noriko Hidaka, Chika Sakamoto and Hitoshi Takagi, and tells the story of two young daughters (Hidaka and Sakamoto) of a professor and their interactions with friendly wood spirits in postwar rural Japan. The film won the Animage Anime Grand Prix prize and the Mainichi Film Award for Best Film in 1988 (Wikipedia).

Publication: Little White Lies marks fifty issues with one hell of a magazine

If Little White Lies were a clichéd male it’d be trading in its five-door hatchback for a Harley, trying on a lot of leather jackets and giving more than a passing thought to a fling with a co-worker/secretary. But rather than doing anything tragic to celebrate its 50th, our favourite movie mag has released a bumper issue that takes us through the very finest films of the last half-century and are running a weekend takeover at the ICA in December – a much better way to celebrate mid-life than an office affair! One Goes Up, Another Goes Down

Sometimes it’s only madness that makes us what we are.

hey dragon. you’re not supposed to be here.Conception of... hey dragon. you’re not supposed to be here.

When candy gets creepy!!! Andrew Bell's creations for 'Bewitching III' at Stranger Factory!

Bewitching III opens this Friday, October 11th at Stranger Factory... and if you aren't at NYCC 2013 this year, then focus your sites on this! For the show, Andrew Bell has been working feverishly on his pieces, and I gotta say, they turned out fantastic! The annual Halloween themed show will feature some frightfully delicious creatures that Andrew concocted... first up is 'Hurtey's Kisses of Death®!'!!! Coming in both light and dark chocolate, these are mixed between 1" tall to 3.5" tall and include foil wrapping, fangs, and the bigger ones include a full skull... so cool! Also to note, you have a 1 in 4 chance of getting a "white chocolate" chase!

Also on deck is a sequel to last year's "Kill Kat" inspired by Andrew's recent travels to Japan, Kill Kat II : Green Tea Terror! The perfect complimentary terror to round out this malicious meal! Great stuff Andrew!!! For sales information visit strangerfactory.com and sign up for their preview!
Mary Vílchez Torices, Elian Despreocupado and 2 others like this
12 Oct 09:11 DeviantART artist David De Leon Luis has a slightly different notion of Bowser, Yoshi and Super Mario. A Yoshi with T-Rex jaws and of that size would stomp through Mushroom Kingdom with ease, leaving only completely destroyed Koopa castles behind. Cooper Griggs, Elian Despreocupado and one other like this
28 Sep 01:07