What happens if a space elevator breaks

In the first episode of the Foundation series on Apple TV, we see a terrorist try to destroy the space elevator used by the Galactic Empire. This seems like a great chance to talk about the physics of space elevators and to consider what would happen if one exploded. (Hint: It wouldn't be good.)

People like to put stuff beyond the Earth's atmosphere: It allows us to have weather satellites, a space station, GPS satellites, and even the James Webb Space Telescope. But right now, our only option for getting stuff into space is to strap it to a controlled chemical explosion that we usually call "a rocket."

Don't get me wrong, rockets are cool, but they are also expensive and inefficient. Let's consider what it takes to get a 1-kilogram object into low Earth orbit (LEO). This is around 400 kilometers above the surface of the Earth, about where the International Space Station is. In order to get this object into orbit, you need to accomplish two things. First, you need to lift it up 400 kilometers. But if you only increased the object’s altitude, it wouldn't be in space for long. It would just fall back to Earth. So, second, in order to keep this thing in LEO, it has to move—really fast.

Jury In Elizabeth Holmes Trial Deadlocked On 3 of 11 Counts

by BeauHD
An anonymous reader quotes a report from Ars Technica: Jurors in the Elizabeth Holmes criminal trial have been unable to reach a verdict in three of the 11 counts of fraud she has been charged with, according to a note read in court today. Eight men and four women have been deliberating for more than 40 hours over six days, much of which occurred before an extended holiday weekend. Today is their first day back from break. It's unclear what decision the jury reached in the eight counts they have been able to agree on. Judge Edward Davila reread part of the instructions he previously gave the jury, ones that outline the burden of proof to overcome the presumption of innocence. Davila also read to the jury a modified version of model instructions that are given to deadlocked juries. [...] After hearing the new instructions, the jury was sent back to deliberate the three charges further. UPDATE: Theranos Founder Elizabeth Holmes Found Guilty

by msmash
A year ago, the next generation of console gaming was supposed to have arrived. The Xbox Series X (and Series S) and PlayStation 5 strode boldly onto the scene, with massive chassis and even bigger promises of games with better graphics, shorter loading times, and revolutionary new breakthroughs. But a year in, and that next generation of gaming has yet to arrive. From a report: There are still too few consoles, and more importantly, too few games that truly take advantage of them, leaving the first year of the PS5 and Xbox Series X more of a beta test for the lucky few who have been able to get ahold of one, rather than the proper start of a new era of gaming. A complicated mess of factors have led to the next-gen bottleneck. The physical consoles themselves are still nigh-impossible to buy, which naturally limits the number of customers who own them and can buy games for them. That in turn means that there's little incentive for developers to aim for exclusive next-gen titles that truly harness the power of the PS5 or Xbox Series X. Why limit yourself (and your sales) to the handful of next-gen console owners when there are millions of Xbox One and PS4 customers to whom you can sell copies of games? Adding to the mess has been the fact that industry-wide delays (many of which are due to similar pandemic-related issues as the broader supply chain problems) have also seen tons of next-gen optimized or exclusive games moved out to 2022 and beyond. Meaning even if you can get ahold of a console, there are still relatively few blockbuster titles to actually play on them.

With Timeline and Your Phone, Microsoft makes a PC the phone’s second screen 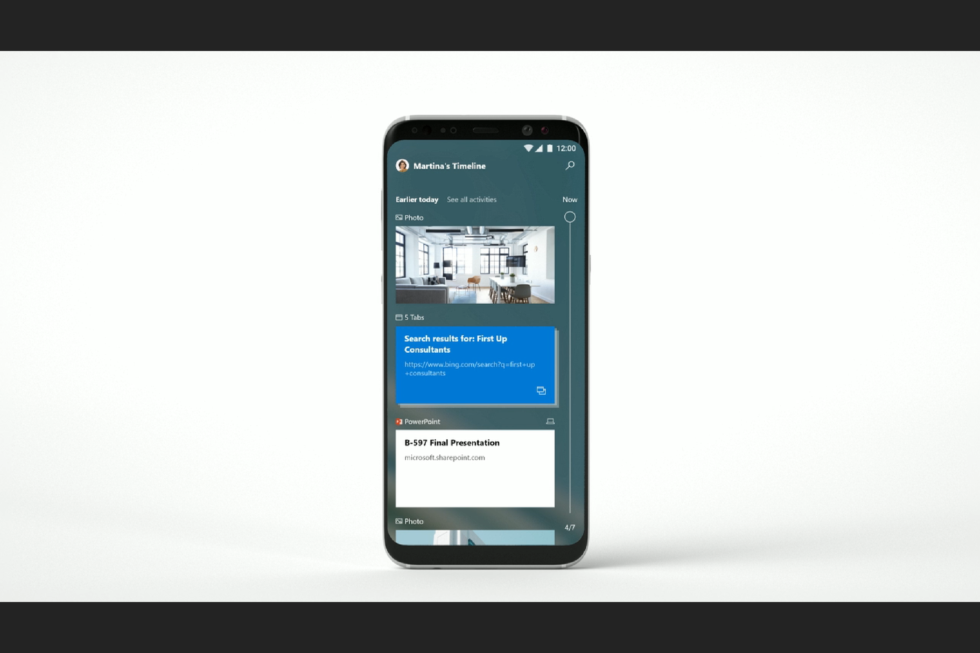 At its Build developer conference today, Microsoft showed a pair of applications that reflect this new world. First are updated versions of the Launcher for Android and Edge for iOS that include support for Timeline, the big new feature of the Windows 10 April 2018 Update. Timeline gives a historic view of the documents, emails, and webpages that you have visited, making it easy and convenient to go back and resume working on your ongoing tasks. With the updated versions of the apps, the Timeline view is now accessible on your mobile devices.

Stroke treatments have been a tough nut to crack. So, naturally, scientists have turned to squirrels for inspiration.

In the latest cache of data, researchers dug up a drug that can essentially flip a hibernation switch in brain cells, mimicking conditions in the noggins of dormant squirrels and potentially cushioning the blow from strokes and other cardiovascular incidents. In early tests, the drug protected cells in lab from oxygen and glucose depletion—cell-killing conditions during strokes and hibernation. The drug could also activate those protective hibernation conditions in the brains of live, non-hibernating mice.

The drug development is in its earliest phases—many, many years will have to pass before it finds its way into a clinic, if it even makes it that far (most early drug candidates don’t). But, this latest research follows years of fundamental work on making our brains act more like that of a hibernating squirrel in dire situations. And researchers are still bright-eyed and bushy-tailed about the approach. Last fall, I wrote about the strange case of Minnesota governor Mark Dayton, a left-wing billionaire heir to the Target fortune who came to power and reversed his Republican predecessors' Reagonomic idiocy, instead raising taxes on rich people, increasing public spending, and creating shared prosperity for the people of Minnesota. (more…)

SDRAM Logic Analyzer Uses An AVR And A Dirty Trick

We often see “logic analyzer” projects which are little more than microcontrollers reading data as fast as they can, sending it to a PC, and then plotting the results. Depending on how fast the microcontroller is, these projects range from adequate to not very useful.

At first glance, [esot.eric’s] logic analyzer project has an AVR in it, so it ought to be on the low end of the scale. Then you look at the specs: 32 channels at 30 megasamples per second. How does that work with an AVR in it?

The answer lies in the selection of components. The analyzer uses a 128MB SDRAM DIMM (like an older PC might use for main memory). That makes sense; the Arduino can’t store much data internally. However, it isn’t the storage capacity that makes this choice critical. It seems [esot.eric] has a way to make the RAM “free run”.

The idea is to use the Arduino (or other host microcontroller) to set up the memory. Some of the memory’s output bits feedback to the address and data lines. Then the microcontroller steps aside and the SDRAM clocks samples into its memory by itself at the prevailing clock rate for the memory.

Of course, this isn’t good for things like complex triggering, and you give up some memory storage to the control “program” (if that’s the right word). However, it is easy to see this technique being useful in other cases where you want to offload the CPU for repetitive data transfer. For example, [esot.eric] has also used this method to drive an LCD panel.

Just to prove the point, the video below shows the device working even after the AVR microcontroller is removed. It is only necessary during the setup phase. Admittedly, the logic analyzer part isn’t the cool part. If you want a logic analyzer, pick up a DSLogic from the Hackaday store or one of the many other inexpensive ones out there. If you want to roll your own, there are plenty of options for that, too.

But for sheer audacity and dirty trickery, you have to admire how this design uses an SDRAM in a unique way. It makes you wonder what other components we could use in strange ways.

10 Years Can Make A Lot Of Difference 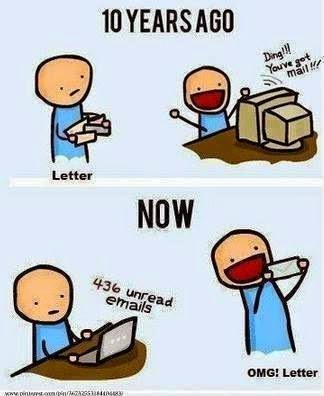 Claudio Navarro Henriquez likes this
17 May 14:58

Bearded Austrian drag artist Conchita Wurst won the Eurovision Song Contest this past weekend, and conservative-Christian Russians didn’t like it one bit, to put it mildly. Which begat this response from Russian blogger Rustem Adagamov: I was re-watching Iron Man recently and noticed something interesting. During Iron Man’s first “boot up sequence”, in the “terrorist” caves of Nowhereistan, some butchered C code is displayed on a faked up laptop screen.

The code displayed on screen, although missing some syntactically important characters such as semi-colons, is actual valid C source code. So valid in fact that I wondered where it came from.

Read the original post to find out the Iron Man/LEGO connection.

Martin Schwendtner, Russian Sledges and one other like this
No more posts. Check out what's trending.