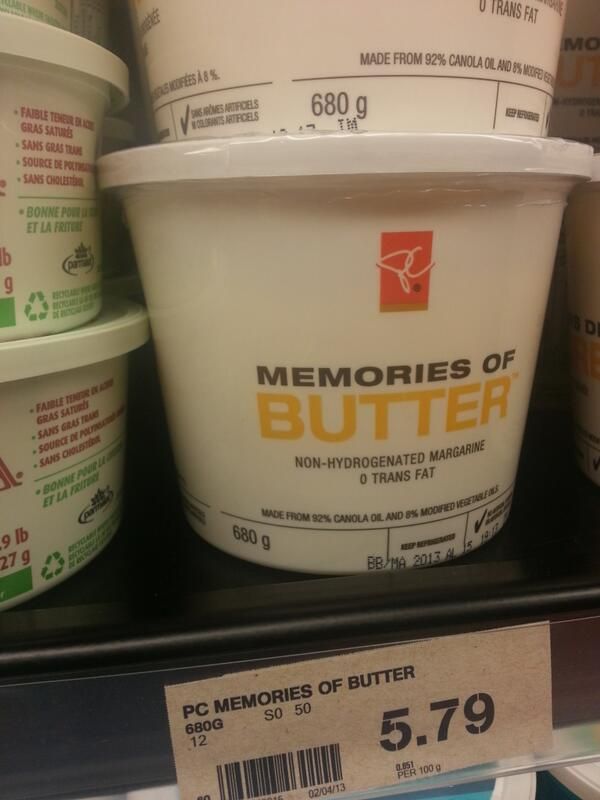 There's a long line of strangely-named knockoffs of the margarine called I Can't Believe It's Not Butter. This picture was headlined "Saddest name for a butter substitute." The top comment had an even better joke:

The title of the Lifetime Original Movie chronicalling Paula Deen's fall from grace.

Of course, the puns fly thick and fast in the reddit thread. Link

Names that my cats respond to

Really doing it for me today: @sarahnumber4’s puppet show... Really doing it for me today: @sarahnumber4’s puppet show sass. bitterassfandom: I am literally always right, you don’t... I am literally always right, you don’t even understand. Everybody’s got a thing Everybody’s got a thing

The 18 Most Important Hairstyles Of Nicolas Cage's Life

Oh you’ve only had one hairstyle your whole life? BORING.

This is obviously an important moment in Cage's life because it taught him about perseverance — perseverance to still "smile" even when the top of his head had seen better days.

Hey, none of us look perfect when we get off a plane. Except Nic Cage. He looks perfect.

AWWW. Baby's first middle part! It's always important to note when a male human tries out a middle part for the first time. This was that time and we are lucky enough to have captured it on film photography.

It's a bob. Like, a wavy black bob. As far as hair importance goes this ranks about a 13.

Let's start with a basic fact: 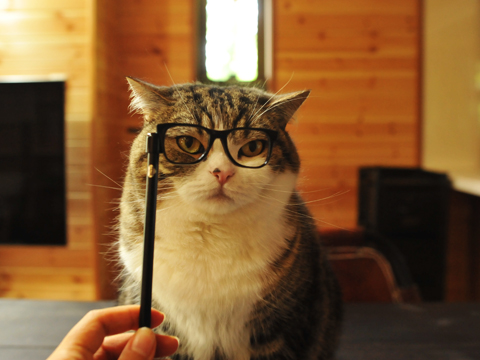 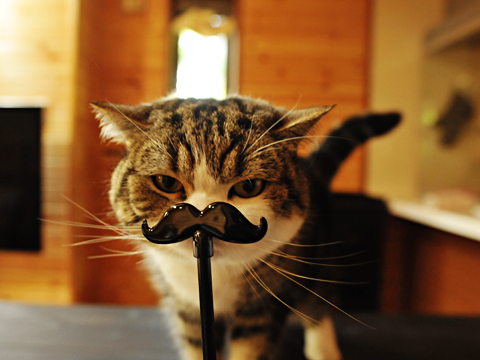