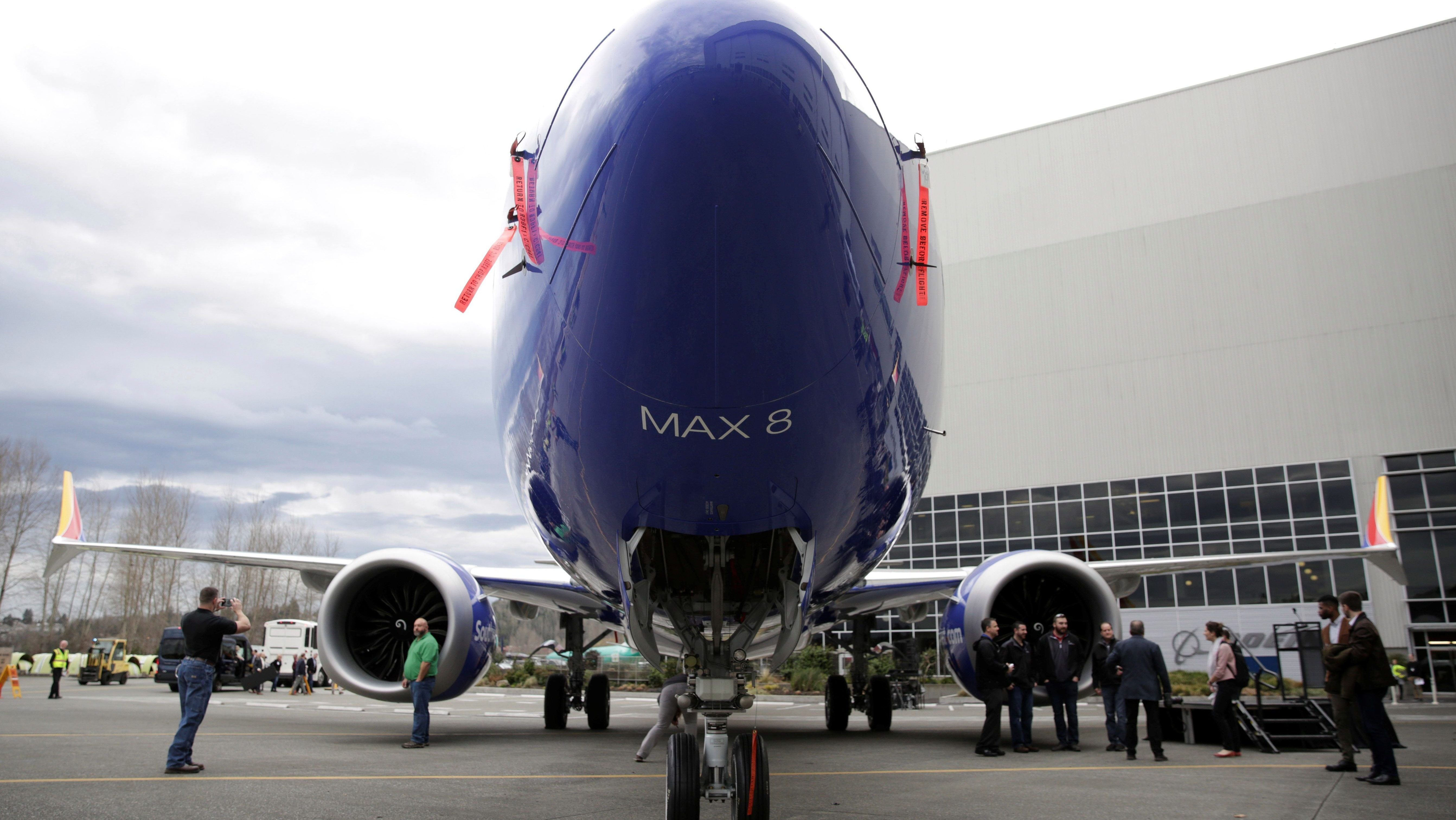 Investigators in Indonesia have zeroed in on the role of a new feature on the Boeing 737 Max 8 as they try to pinpoint what led to the crash of Lion Air flight JT610, which killed 189 people when it went down in the Java Sea on Oct. 29.

On Tuesday (Nov. 13) the Wall Street Journal reported (paywall) that crash investigators, sources at the US Federal Aviation Administration (FAA), pilots at US carriers, and airline regulators are saying the new feature wasn’t adequately publicized, and that pilots weren’t trained on it ahead of the 737 variant being phased into fleets.

According to the Journal, the automated stall-prevention system, which is on the Max 8 and Max 9 models, is supposed to help pilots avoid accidentally raising the nose too high—but under certain rare conditions, the feature can actually push the nose down so sharply that crews can’t redirect the craft.

In the case of the Lion Air flight, Indonesian regulators first focused on an airspeed indicator and data from a faulty sensor feeding information about the “angle of attack” of the plane’s nose. Now they are also looking at how pilots were trained to deal with the plane’s reactions to such data, with regulators saying the situation faced by the Lion Air crew last month was not in the aircraft’s flight manual, Reuters reported.

Boeing said in a statement today that it is confident of the 737 Max’s safety, and is “taking every measure to fully understand all aspects” of the Lion Air crash in close coordination with investigators and regulators. “Safety remains our top priority and is a core value for everyone at Boeing,” it said.

A week ago, the aviation firm put out a worldwide safety bulletin directing operators to procedures for dealing with faulty angle sensor data. The FAA on the same day ordered fleets to update their training manuals with information on how to adjust for the feature in Max 8 and 9 planes. Pilots in the US say the information in those directives led them to realize (paywall) they had not been informed and trained on the feature.

“It is information that we were not privy to in training or in any other manuals or materials,” Dennis Tajer, a spokesman for the American Airlines pilots’ union, told Reuters.

Boeing has taken nearly 4,800 orders for its Max aircraft globally from short-haul carriers. The model has better fuel efficiency and passenger capacity compared with the older 737s, which could help budget airlines’ bottom lines.

The first 737 Max 8 was delivered in May last year to Malindo Air, a subsidiary of Lion Air Group, and put into operation the same month, while the Max 9 was first delivered earlier this year. More than 200 have been delivered to various carriers through September.

Electric flight is coming, but the batteries aren’t ready 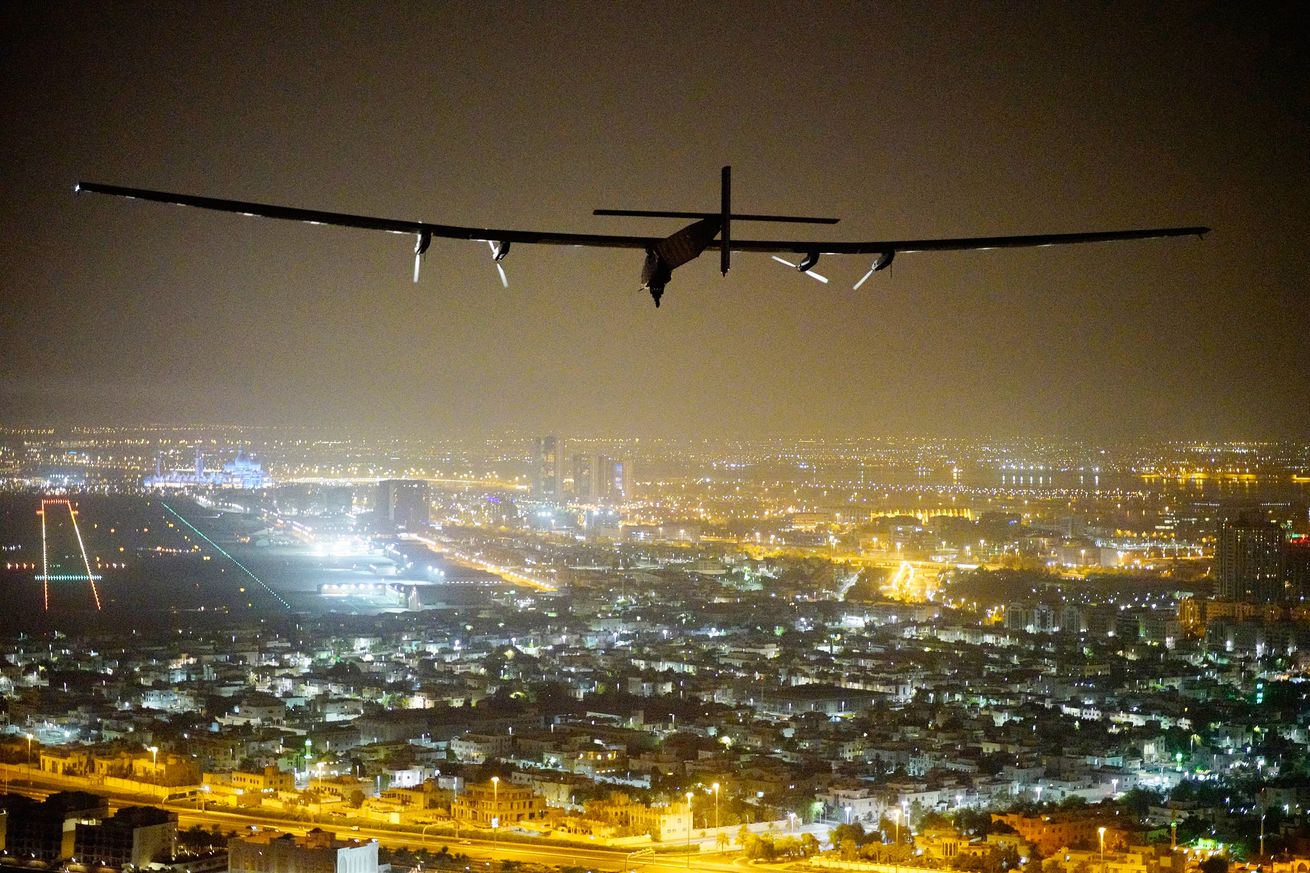 The idea of electric powered flight has been around for decades, but only recently has it begun to take off. There are over a dozen startups and companies today that are pursuing battery-electric and hybrid prototypes, with some suggesting we could all be nibbling on pretzels and scrolling through in-flight entertainment from within zero-emission, battery-powered aircraft sometime in the next decade.

The concepts under development today look nothing like the retro-futuristic models from the pages of old issues of Popular Science, nor do they resemble the gravity-defying vehicles seen in Blade Runner and Back to the Future. Rather they mostly appear to be slim, futuristic, plane-helicopter hybrids made of lightweight carbon fiber. But the idea that personal-sized aircraft that can take off and land vertically could operate safely — and make money — is one that’s almost entirely dependent on advances in battery technology.

At least 20 companies are developing aerial taxi plans, including legacy aircraft manufacturers like Boeing and Airbus, and ride-hailing giant Uber. Almost all of them promise to build aircraft that are battery electric to eliminate the noise and pollution typically associated with helicopters and jetliners.

But flying requires an incredible amount of energy, and presently, batteries are too heavy and too expensive to achieve liftoff. The technology that allows Tesla to squeeze 300 miles of range out of a Model 3 or Chevy to get 200 miles out of the Bolt isn’t enough to power more than a two-seater aircraft with a flight range limited to only a few miles.

Energy density — the amount of energy stored in a given system — is the key metric and today’s batteries don’t contain enough energy needed to get most planes off the ground. Let’s weigh it out: jet fuel gives us about 43 times more energy than a battery that’s just as heavy.

Could energy storage technology improve significantly in the future?

Could energy storage technology improve significantly in the future? It is possible with battery energy density rising by 5 to 8 percent per year. For batteries to be at a point where they make sense in small-scale aviation they will need to achieve about five times their current density. At the current pace of battery and electrical engine technology it probably won’t be until 2030 that even hybrid electric technology is used in commercial aviation.

There has some significant progress in battery-powered flight in recent years. In June 2016, a solar-powered airplane completed its year-long circumnavigation of the globe, the first to do so. Solar Impulse 2 is covered in 17,000 photovoltaic cells which power its motors and charge its batteries during the day. But the plane is no one’s idea of a viable aircraft. The cabin was unpressurized, unheated, and could only hold one pilot. It typically flew at a ground speed of 30 mph, or around 18 times slower than a regular, gas-powered plane.

The Solar Impulse 2 was a positive step, but also a sign of the long road ahead for electric flight. The Long ESA, designed by famed aerospace engineer Burt Rutan, was another milestone. In 2012, it became one of the fastest electric aircraft flown, traveling at 202.6 mph while carrying a single passenger. In contrast, a Boeing 787 flies at 585 mph, and can carry more than 242 passengers: more than twice the speed, and 242 times the people.

But some startups are undeterred by the challenges. Zunum Aero, an electric jet startup backed by Boeing HorizonX and JetBlue Technology Ventures, is aiming to get its 12-passenger, hybrid electric jet off the ground by 2022. Airbus E-Fan X is being developed with Rolls-Royce and Siemens as a hybrid-electric airline demonstrator. And Kitty Hawk, the electric VTOL startup founded by Google’s Larry Page, is just now starting to sell its short-range, one-seat Flyer. It looks sort of like a bobsled mounted on a couple of pontoons surrounded by a bunch of drone-like rotors.

Uber is predicting test flights of its electric-powered vertical takeoff and landing aircraft by 2020. The ride-hail giant recently hired Tesla’s in-house battery expert, Celina Mikolajczak, to head up its effort to develop a battery that was powerful yet light enough to get its plane-helicopter hybrids in the air.

But Mikolajczak also noted that batteries have a tendency to catch fire. The challenge, she said, was to make sure that when there are in-flight fires, they aren’t catastrophic. “We’ve learned how to make those battery packs fail gracefully, even under the most extreme conditions,” she said.

Last May, an experimental, electric-powered aircraft crashed shortly after take-off from an airfield near Budapest, killing its pilot and passenger. German manufacturing firm Siemens, which helped build the Magnus eFusion plane, was testing high power density electric motors and energy density batteries in the aircraft. After the crash, the manufactures said the cause was unknown, but witnesses reported seeing the aircraft maneuvering at low altitude before catching fire and crashing in a near vertical dive. If the plane indeed caught fire in air, the batteries would certainly be a major suspect in the investigation.

The crash of the single-motor aircraft was a tragedy and a setback for the nascent electric flight movement. It was also a clear sign that swapping out jet fuel for batteries won’t come easy — or quickly.

“Battery technology is decades away from being able to do more than lift a few people in the air with a conventional takeoff plane,” Aboulafia said. “The dream of electric flying cars will stay a dream for quite some time.”

Twitterrific for Mac is back after a successful crowdfunding campaign 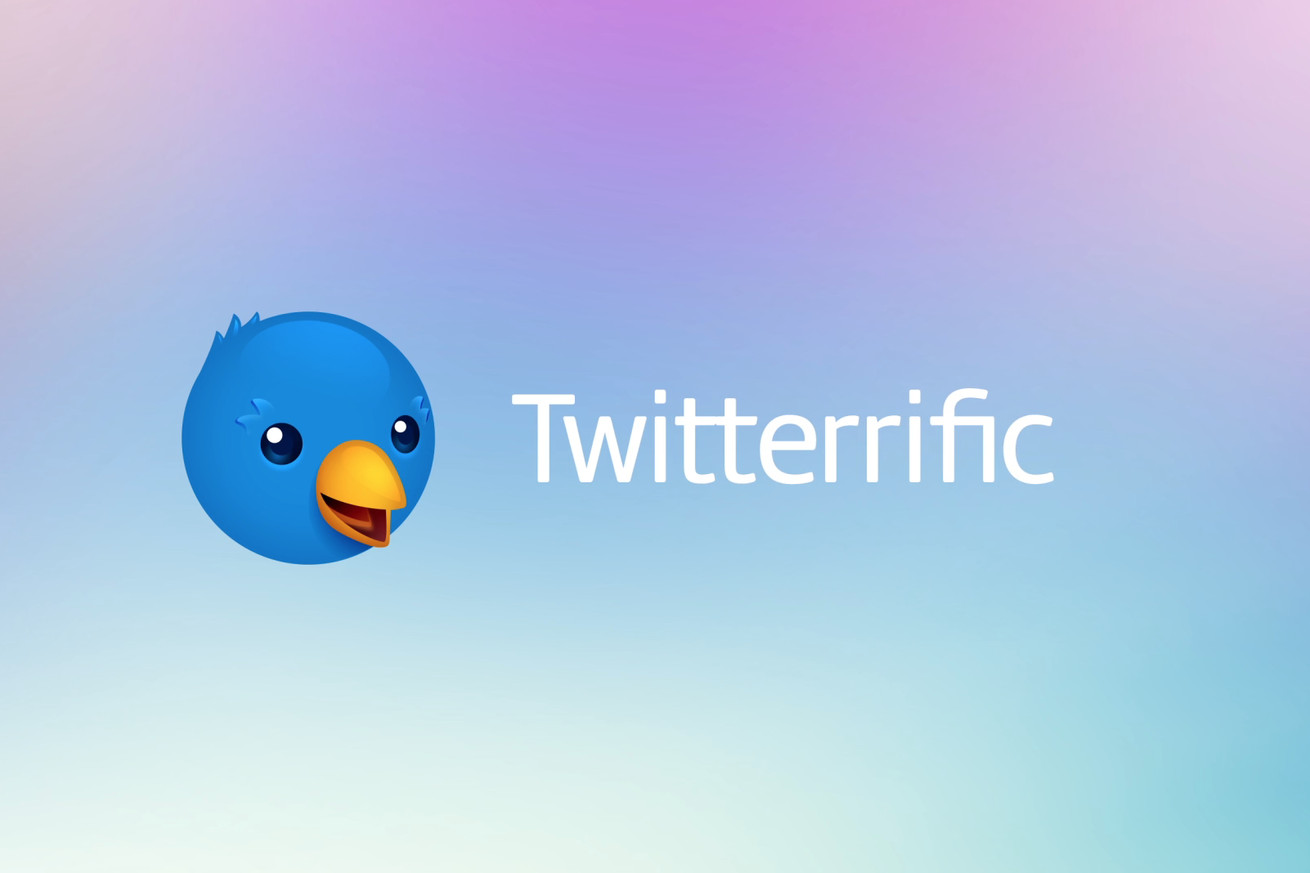 Twitterrific 5 has launched on the Mac App Store following a successful crowdfunding campaign to resurrect the Twitter app earlier this year, as noted by 9to5Mac.

The original Twitterrific for Mac was first released roughly 10 years ago, but developer Iconfactory ceased work on the Mac version following changes to Twitter’s rules for third-party apps. Instead, it focused on the more popular (and more lucrative) iOS version instead. Twitterrific 5 is a new app entirely. (If you were an owner of the original Mac app, you’ll still need to pony up $19.99 for a copy of the new one.)

As for the app itself, it looks mostly like Twitterrific always has. There’s both a light and dark theme, filled with bright colors for highlighting things like replies or retweets, and the app itself has support for most of the basics you’d expect from a third-party Twitter app, including direct messages, in-line images, muting, and threading tweets.

The biggest unique feature is Twitterrific’s built-in edit feature, which offers a facsimile of true tweet editing by automating the process of deleting and reposting a tweet for you. The other main advantage to Twitterrific 5 is that if you’re already a user of the iOS version, your preferences and tweets will all sync between the two apps.

That said, with a $19.99 price tag, it’s worth pointing out that Twitterrific is twice as expensive as its nearest competitor, Tweetbot, which also offers some home-baked analytics features that Twitterrific doesn’t.