Copyright law is so broken, and plenty of people are living off the broken bits. 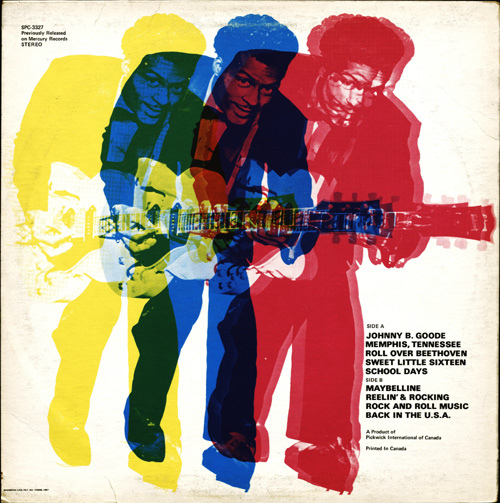 On Tuesday, a New York state appellate court made a curious decision in a matter being litigated between Grooveshark parent company Escape Media Group, Inc. and UMG Recordings, Inc. The court ruled that due to an oddity in copyright law, the Digital Millennium Copyright Act does not apply to songs that were licensed under state law before February 15, 1972. As such, for these recordings, Grooveshark is not eligible for what is known as safe harbor—an immunity to liability if users upload copyrighted works without the website's knowledge.

As a website that allows users to upload their recordings, Grooveshark's business model depends on the DMCA. Users upload songs on Grooveshark and are warned about uploading copyrighted material. If a rights holder discovers that a user has uploaded a copyrighted song, the rights holder notifies Grooveshark. As long as the website takes the song down quickly enough, Grooveshark avoids being held responsible for the infringement.

But an anomaly in copyright law is throwing a wrench in that system. In 1971, Congress overhauled copyright laws, making most protection a federal matter. However, recordings copyrighted before February 15, 1972 would remain under the purview of the common law and statues of the individual states. The new federal copyright prescriptions noted that “any rights or remedies under the common law or statutes of any State shall not be annulled or limited by this Title until 2067.”

Well, now. I knew Reader drove traffic, but this is on a far larger scale than I expected.

The beloved but doomed Google Reader is still a healthy source of traffic. Google+, on the other hand…

According to data from the BuzzFeed Network, a set of tracked partner sites that collectively have over 300 million users, Google Reader is still a significant source of traffic for news — and a much larger one than Google+. The above chart, created by BuzzFeed's data team, represents data collected from August 2012 to today. (Yesterday, Google announced that it would close Reader in July.)

We should add that this data isn't complete. Google Reader traffic became much harder to measure last year when Google began defaulting users to SSL encryption in such a way that masked referral data. And this doesn't include data from apps that use Google Reader as a sync service, such as Reeder. In other words, it's likely that we're actually missing some Reader traffic here.

The second graphic* shows measured Reader and Google+ referrals over time. This one, too, requires qualification: The changes in Reader's numbers can be explained mostly by the addition of new sites to BuzzFeed's partner network, not growth in Google Reader (the total number of visitors to partner sites increased, in other words).

But the relative numbers are still surprising: Despite claims that it has over 100m monthly active users, Google+ barely moves the needle for sites across the network, while Reader is a healthy source of readers.

*For reference: in August of 2012, according to the same data, Facebook drove over 70m visitors to sites in the network while Google Reader was well under 10m.

A. Kachmar, Defender9990 and 44 others like this
No more posts. Check out what's trending.