Sometimes I’m looking for something online - often “how to” articles - and I want to filter for - like - a website that was clearly built in 2010 at the latest, which may or may not have been updated since then, but contains a vast wealth of information on one topic, painstakingly organized by an unknown legend in the field with decades’ worth of experience.

I don’t want a listicle with a nice stolen picture in a slideshow format written by a content aggregator that God forgot. I want hand-drawn diagrams by some genius professor who doesn’t understand SEO at all, but understands making stir-fries or raising stick insects better than anyone else on this earth. I don’t know what search settings to put into Google to get this.

thank you for articulating this cri de coeur for me

search.marginalia.nu is the search engine you want!

The search engine calculates a score that aggressively favors text-heavy websites, and punishes those that have too many modern web design features.

This is in a sense the opposite of what most major search engines do, they favor modern websites over old-looking ones. Most links you find here will be nearly impossible to find on a regular search engine, as they aren’t sufficiently search engine optimized.

I don’t expect this will be the next “big” search engine. This is and will remain a niche tool for a niche audience.“

If You Like My Books, Try These Black Authors (Gail Carriger Recommends)

It’s weird, Gentle Reader, to try to figure out what people like about one’s own books. But after ten years I have some idea, so I hope you’ll humor my list attempts.

I believe that people read my stuff for comfort, because I’m gentle to my characters, and light and fluffy and funny. People come back to my books because I have queer representation, and because they know there will be romance, found family, and an HEA – basically lots of Heroine’s Journeys.

I tend to think of my stuff in terms of what it is not: gritty, dark, tragic.

So with that in mind, I have some book recs for you that I tried to organize loosely by what you might be looking for next. I chose two per category to focus on, but there’s also longer lists at the bottom.

For lovers of the Parasolverse…

In an alternate New Orleans caught in the tangle of the American Civil War, the wall-scaling girl named Creeper yearns to escape the streets for the air–in particular, by earning a spot on-board the airship Midnight Robber. Scott Westerfeld called this book:

Based in an amazing alternate historical USA world. Worth checking out for the world building alone, her characters are also immensely tough, charming, and queer AF. She also has a cozy mystery series (start with Mise en Death) featuring, you guessed it, FOOD! I mean come on, what is not to love? She knows what she’s talking about too, she is ALSO the genius behind Belle Monde Chocolates. Which are, without question, my favorite chocolates in the world.

For lovers of the Delightfully Deadly series…

Is a thrilling YA urban fantasy retelling of Alice in Wonderland, if you or your teen reads Marissa Meyer, then this series is for you.

The first time the Nightmares came, it nearly cost Alice her life. Now she’s trained to battle monstrous creatures in the dark dream realm known as Wonderland with magic weapons and hardcore fighting skills. Yet even warriors have a curfew.

Cole writes romantic historical, scifi, and contemporary with lots of queer rep. Honestly she has something for everyone. Her historical series is period-drama-delightful full of machinations and spies, so if the Finishing School was your jam, try this series.

For lovers of the floof…

Witchmark (followed by Stormsong) with more to come, was described as “a stunning, addictive fantasy that combines intrigue, magic, betrayal, and romance.” Polk’s novella The Midnight Bargain is described as a “fantasy of manners.” Yes please!

This is the first in a Western shared town series all of which feature different interracial couples and groupings, fluffly alt-history of the best kind. This first one is two men who love each other and their mail order bride, the second features is a mail order groom, and the third a best friends to lovers romance.

If what you really love of my books is when I get all over with the sexy, then here are some authors who bring on the heat with a side of humor and romance.

Via’s gay romances featuring tough military-types with soft squishy centers are some of my favorites, I chronically reread. The sex scenes are numerous and extremely hot, and written with such skill. I would take a master class from her on how to do sexy and emotional at the same time. If you’re a chronic romance reader Via will have hit up at least one of your favorite tropes. I happen to be a big May December fan, so the first Promises book is one of my favorites. Tough bounty hunter with self-worth issues is pursued by a much younger lawyer who came back into town expressly to reconnect with the man of his dreams. Gah, so good.

Guillory’s rom coms are (so far) het central, but her supporting cast of characters is always super representative and queer friendly. Lots of found family themes and a ton of humor. Start with The Wedding Date:

“A swoony rom-com brimming with humor and charm.” ~ Entertainment Weekly

“What a charming, warm, sexy gem of a novel….One of the best books I’ve read in a while.” ~ Roxane Gay

YA with serious girl power?

For lovers of the Finishing School series…

Okay if you like Hunger Games or The Selection then you need to read these books RIGHT NOW. No, seriously, start with the first one and just keep going. If you have a teen who liked either of these, hell I’ll chuck Maas into “also like” mix, they should be reading these books. They are THAT GOOD.

“Ready Player One meets The Hate U Give in this dynamite debut novel that follows a fierce teen game developer as she battles a real-life troll intent on ruining the Black Panther – inspired video game she created and the safe community it represents for Black gamers.”

For lovers of the San Andreas and Supernatural Society series…

Already on this list once, here Cole is again, this time for her reluctant royals series. More light-hearted than her historical stuff and mostly with het central characters, I would start with the adorable lesbian novella, Once Ghosted, Twice Shy.

Holley Trent/H.E. Trent pick your joy, she’s got it all

Seriously, what does this woman not write? She’s amazing. Whatever your preference, she’s probably written you the romantic joy you crave: scifi, paranormal, contemp with poly, menage, gay, het). I like scifi romance a lot, so I would start with Wager.

Authors from above will also appear on this list, for ease of copy/past and printing.

There tends to be more romance on my lists than other books because I gravitate so strongly towards the heroine’s journey, and romance is a guaranteed HEA. These days I read more romance than ever before, so I have a better understanding on what’s happening in this field.

More we can do?

If you are a member of the Parasol Protectorate Facebook Group there is a long ongoing list available:

(Hot link not permitted, you’ll need to copy and paste into your browser, and you need to be a member of the group. Sorry, it was the best way to organize the fans, I do pull from there to update my lists here.)

Yours (destined to be killed by a tumbling TBR pile),

This is a map of the range of all giraffe species. By my count that puts them in just 16 countries out of the 54 in Africa (of which 5 are island countries with no territory on the continental mainland). That’s 30%, quite a long way shy of all, and as you can see many of those countries that do have giraffes only have a tiny portion of their territory within giraffes’ habitats

Wow, I knew they weren’t in “every African country”, but I didn’t realize just how restricted their range was

Good teachers don’t mind saying “I don’t know” or that they need to look it up and will get back to you.

The Masai giraffes are stuntin’ on the heauxs!

What are your all time favorite queer books? I am on the search for some to read.

If you are on the search, you’ve come to the right place! First, have you seen my extensive tumblr post of queer books?  Check that out. Now, some faves. I will put a * next to the ones with POC leads, and feel free to message me about any titles! Are you looking for…

…in case you didn’t already know, I have no concept of how to chill when it comes to recommending queer books. Oops.

Batman: Here is your evidence.

Jim: Thanks, Bats. Anything else?

Batman: Yes, actually. Could you ask Barbara to stop with the gifs?

Jim: You do understand the concept of plausible deniability, right? 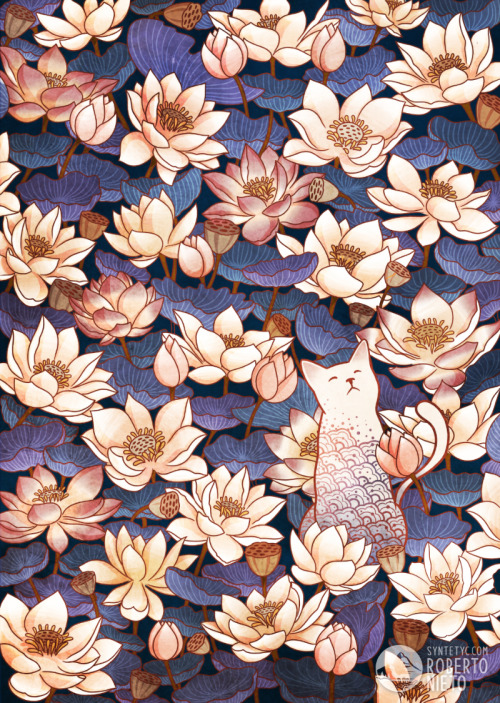 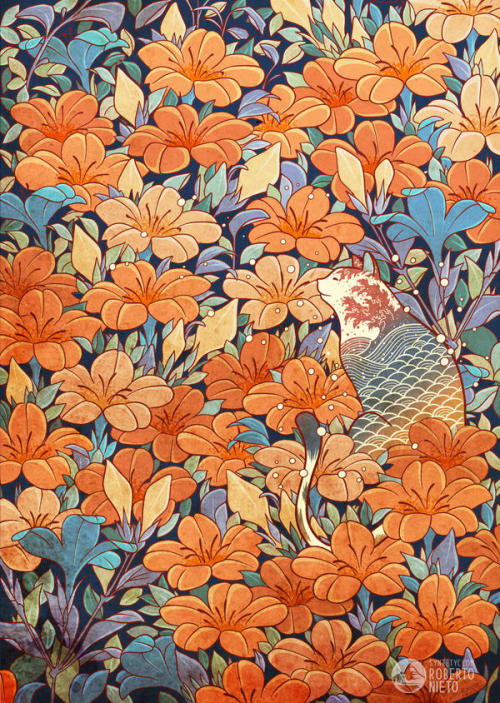 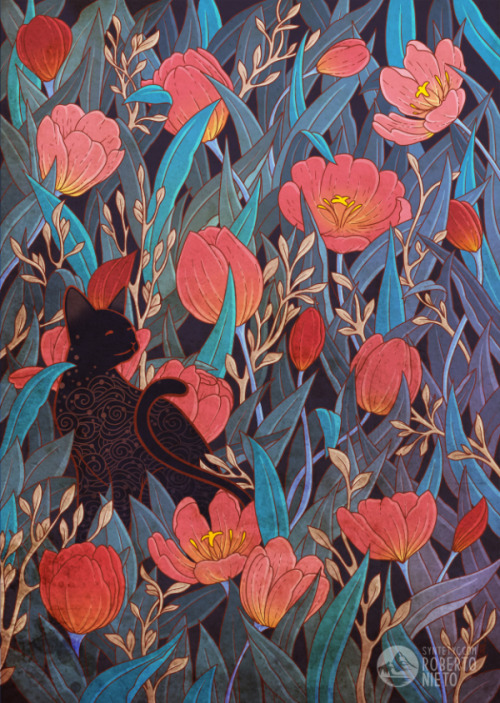 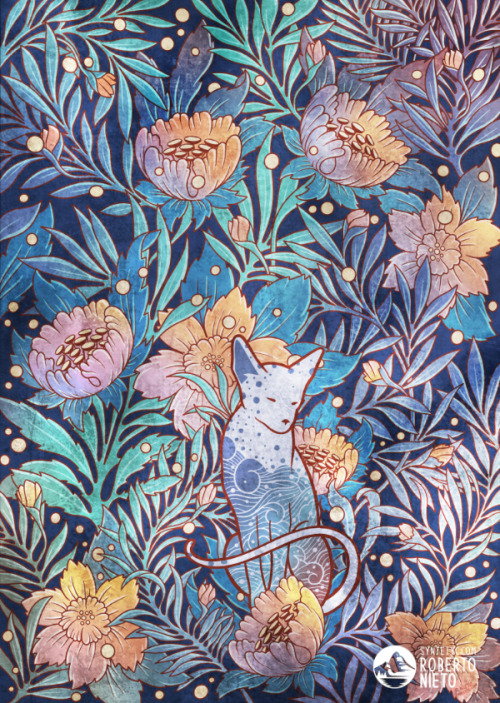 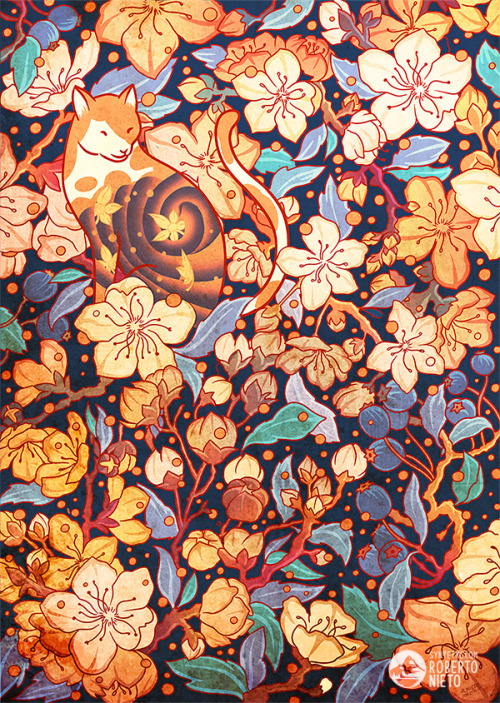 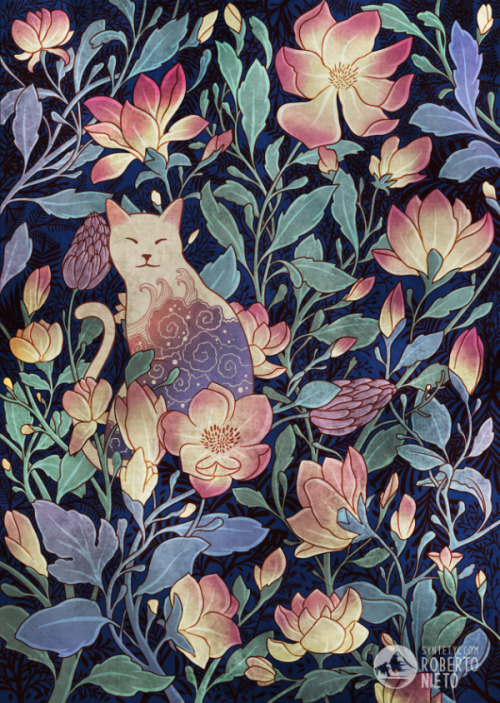