Microsoft Windows has been the dominant desktop/laptop OS for quite a long time, with users being forced to deal with all of the issues which come with it. Dealing with incompatible drivers when trying to connect your Android phone to your PC can be especially frustrating. That’s where “Forget Windows Use Linux” (FWUL), by XDA Senior Member steadfastX, comes in. It’s a USB bootable Linux distribution which aims  provides all of the tools out of the box that any Android user may want. This is an operating system that is aimed at a person who wants to mess with or recover their device without the hassle of dealing with Windows or finding the right software. And now, the ambitious project has received a version 2.0 update with many new enhancements. FWUL 2.0 comes with many under-the-hood improvements and features, but one major feature stands out among the rest – persistent mode. As mentioned previously, the operating system is made to be run as a live-USB OS, which usually means after rebooting your computer that any of your changes made in FWUL will not be saved. This is not a huge deal as the operating system is not really meant for general usage, but some, such as developers, may find themselves using FWUL more like a normal OS for many of their needs.

FWUL 2.0 changes this with the addition of persistent mode. This lets you save your files and installed programs if you choose the persistent mode on boot. There are also a number of smaller changes. FWUL has upgraded to the newest version of the Linux distribution it is based on, Arch Linux. This means all of the system packages should be up to date. The many Android-related programs included have also been upgraded. There is also a new logo and welcome screen, a graphical installer, Mozilla Firefox browser, and bug fixes.

All you have to do to get it is to simply install the operating system on a USB drive as a live-USB, then boot from it! Every Android driver required for adb and fastboot comes pre-installed, along with some other neat features. If you want to give it a try, follow the link below!

Check out “Forget Windows Use Linux” on our forums

The impending release of Star Wars: The Force Awakens is the most anticipated movie event in 37 years— since the release of the first Star Wars film, A New Hope (technically the 4th film, if you’re a nitpicking nerd, like us). We’re not counting those three films in the middle. Like most people, we’re pretending they never happened, or that they were from a different futuristic galactic franchise that was similar to Star Wars, but missed the gritty charm that attracted us to the first films.

Unless you have had your head under a rock for the past few months, you know that December 18th is the release date for the next installment of the Star Wars franchise. And you can bet that it coinciding with the busiest shopping month of the year is no coincidence. Over a billion dollars worth of Star Wars merchandise has been sold throughout the years, and experts are anticipating that in the next 12 months alone, sales of Star Wars merch will exceed $5,000,000,000.00! Writing out five billion with all of those zeros, and a few more at the end, seemed like it would make the biggest impact. Worked, right?

So, DrinkingMadeEasy.com has put together a list of Star Wars Drinking Gear. They’re not necessarily things to facilitate your drinking. Some, in fact, have nothing to do with drinking at all. But we firmly believe that procuring them will improve your drinking experience. For example, is it more fun to drink a beer in your yard, or in a hot air balloon in the shape of Darth Vader’s head? We rest our case.

Orchids! Palm trees! Passion flowers! There’s no landscape in the world quite as colorful as Brazil’s, whose independence we celebrate today. In 1822, from the banks of the grassy Ipiranga Brook in São Paulo, Dom Pedro I declared Brazil a free nation. Centuries later, visitors to the Terra do Brasil come to enjoy its awesome mix of natural offerings, captured in this doodle by Kevin Laughlin. Its main rainforest “is home to as many as 80,000 plant species,” according to the World Wide Fund for Nature. Brazil’s fauna is also impressive, with hundreds of unique mammals roaming its land, and thousands of fish species swimming through its waters. Happy independence day to beautiful, bountiful Brazil!

Fail of the Day: Watch Jean-Claude Van Damme Troll Everyone

Funny or Die held a competition last year in which it asked viewers to create their own movie starring Jean-Claude Van Damme using some green screened footage of the actor.

One year later, Marca Blanca combined that footage with some of the best epic fails, and the result is pretty amazing.

Watch “Jean-Troll Van Damme” take out a jogger, a boy in a toy car and a number of other unfortunate souls.

You never know when he’s going to appear… be very afraid.

Submitted by: (via Marca Blanca)

by feedback@revision3.com (Revision3)
Patrick takes a look at an affordable smart LED bulb. But how well does it work?
View attached file (34.1 MB, video/mp4)
04 Jul 23:08 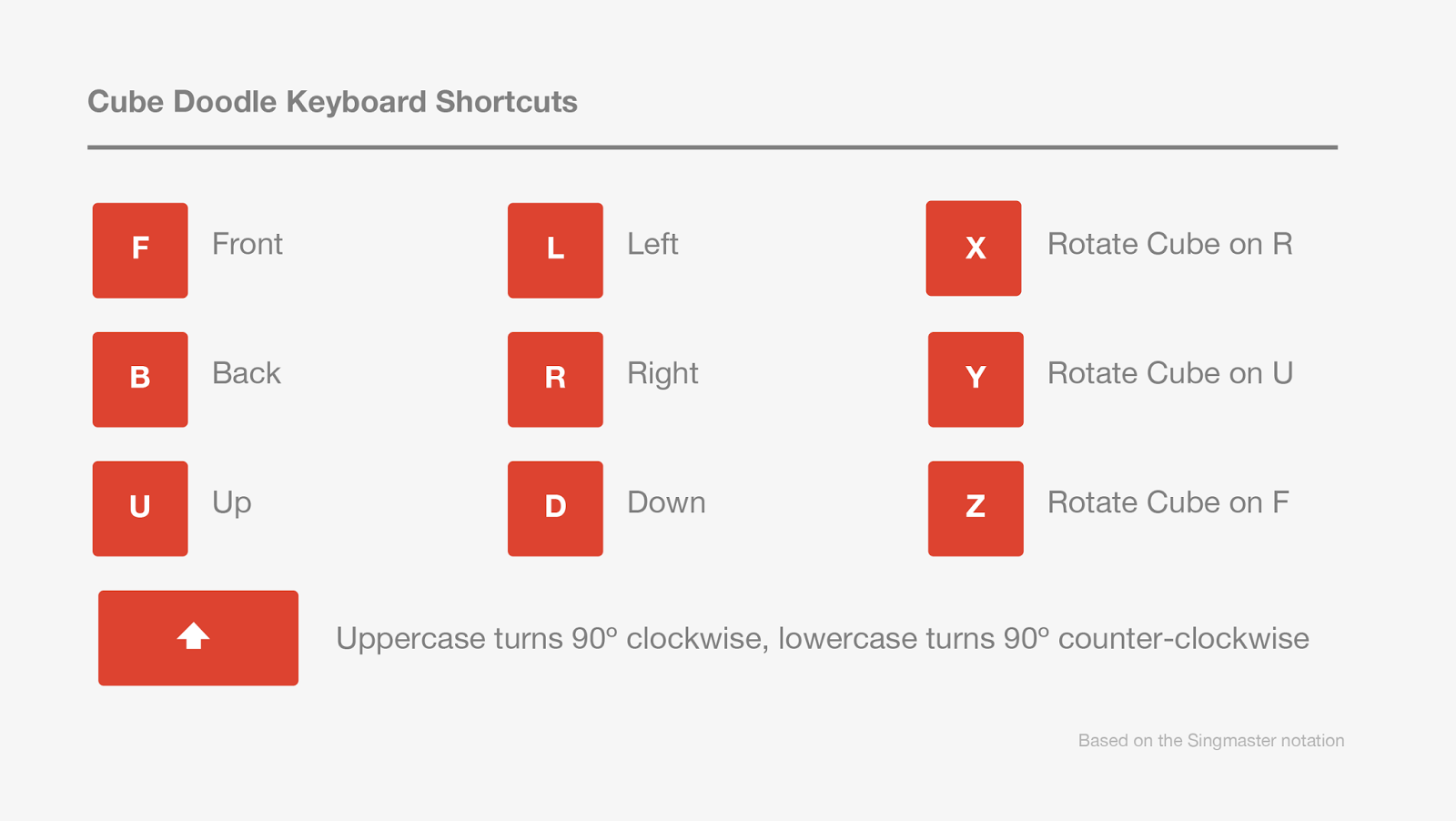 Rockin' Around the Taco Tree 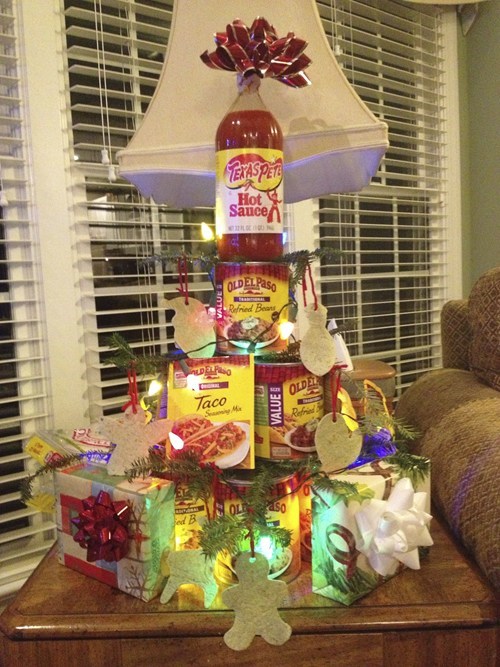 Mr. Whiskers Shouldn't Be Left Out 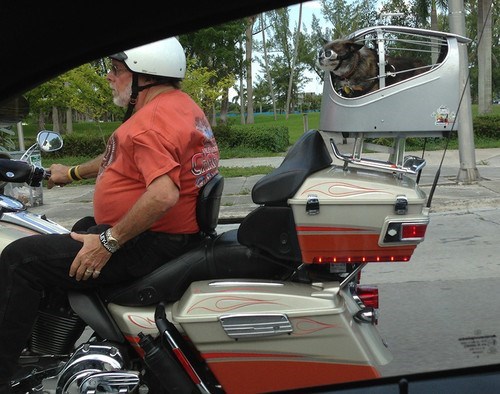