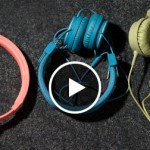 Learn the Most Important HTML Tags with This Simple Cheat Sheet 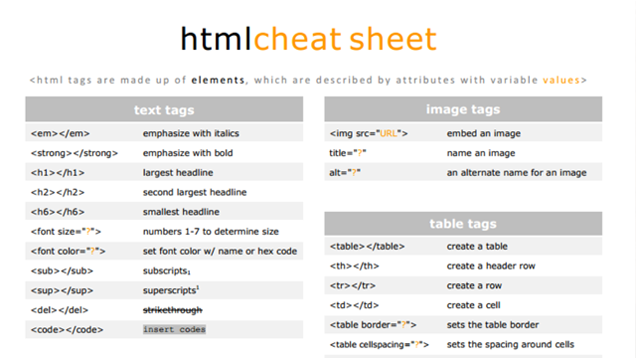 If you want to format a blog post or edit a web page, it's helpful to know HTML (even if your site platform offers WYSIWYG formatting). This HTML Cheat Sheet shows you all the essential tags you should know.

Situated in an important up-and-coming area in Zurich, the 25hours Hotel Zurich West finds itself right by the highest building in Switzerland in the city’s trendy quarter. Behind the design and development of the property is Zurich designer Alfredo Häberli Design Development, together with Aeberli Vega Zanghi Architects and Stefanie Häberli-Bachmann, who mixed some of his best known products with fresh ideas that were strictly for 25hours.

The interior is anything but boring with it’s brightly colored textiles, unique lighting, and super fun accents placed throughout. Each 25hours hotel is unique and tries to connect with its location and the Zurich location does just that with its “own little wink and a dip in the paint jar.”

Full of artistic touches, textures, and patterns, there’s always something to look at and they encourage you to change your perspective as you’ll always be pleasantly surprised with your view. Each space is full of color-packed details that are visual treats for the eyes.

The hotel lobby features a cental bar that’s perfect for a meal or an evening drink.

There are three categories of rooms: Silver, Gold, and Platinum, each with their own distinct atmosphere and color palette. The 126 guest rooms are named for precious metals since the city is known as a banking capital.

You’ll also notice which category of room you’re in based on the tile inlays that are colored in either silver, gold, or platinum.

The spa sits on the top floor boasting views of the city. A cube in the middle of the space acts as a sauna with spaces for relaxation surrounding it.

Are you packed yet?

Daniel likes this
No more posts. Check out what's trending.