The Perspective on The American Dream 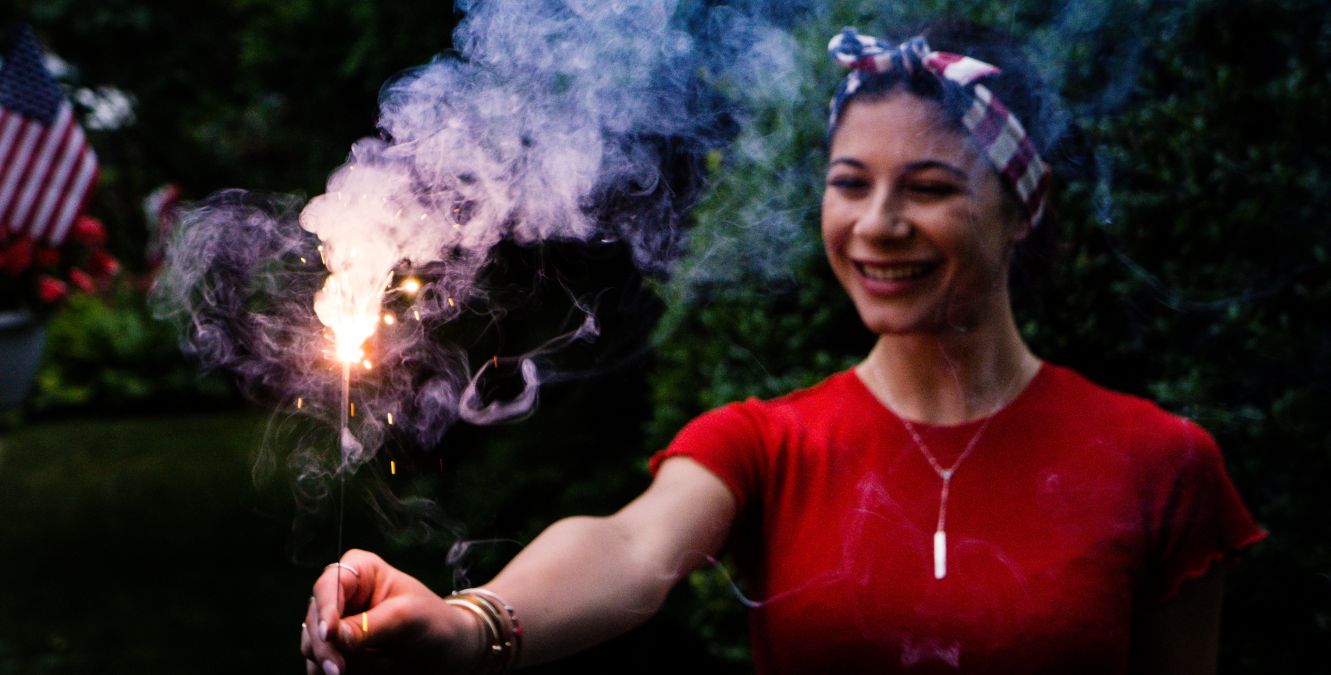 The American dream, a national ethos of economic betterment, has been battered and bruised in the years following the Great Recession. The financial crisis has been declared over, but for many, this is a notion they’ve heard more than personally felt. Years of lackluster job growth and stalled wages have left many wondering if the American dream is just that, a dream.

Here are three arguments for and against America still being the land of opportunity.

The deck is stacked against you

(3 arguments why the American dream is dead)

Young people aren’t doing as well as their parents

This is leading young people to delay traditional life milestones. In 2012, 20 percent of adults have never been married, compared to 9 percent in 1960, and in 2014 adults ages 18 to 34 were slightly more likely to be living in their parents’ home than they were to be living with a spouse or on their own.

The ability to elevate one’s social standing has been an important part of the American dream, but wage growth in the US has slowed significantly or stalled completely over the last few decades. Economic Policy Institute research shows more than 90 percent of American households between 1979 and 2007 saw their incomes grow at a slower rate than historical averages. Even more, between 1979 and 2013, US productivity grew 8 times faster, 64.9 percent, than worker compensation did at 8 percent.

The promise of working hard to get ahead in life is falling short on young people in the US investing in their education. Unemployment rates continue to fall and is now under 5 percent, but that doesn’t necessarily mean good jobs are plentiful. Data from the Federal Reserve Bank of New York shows that around 44 percent of college graduates were employed in jobs that don’t require a degree.

(3 arguments why the American dream is alive)

Americans continue to reinvent themselves

The new century ushered in changes that continue to ripple throughout the world, but America is in a great position to meet these changes. New industries and the rebirth of traditional ones are replacing the nearly 9 million jobs erased during the Great Recession. Look no further than the tech industry. US cities consistently ranked as top job magnates are places with thriving tech hubs: San Francisco, Austin, Raleigh.

The US auto industry has also seen a massive turnaround from a decade ago. Vehicle production fell below 6 million units in 2009 but has since rebounded to 12 million in 2015.

The energy industry has seen a renaissance as well. Advances in drilling technology, the increase in natural gas use and the growth of renewable energy employed 6.4 million Americans in energy sector jobs last year, a 5 percent growth with 300,000 net new jobs.

Americans have more opportunities than they think

As American industries create new types of jobs, young people have more tools than they might realize to enter that workforce. According to the US non-profit The College Board, $123.8 billion in scholarships and grants were awarded in 2014-2015 and federal government grants increased from $20.6 billion in 2005-2006 to $41.7 billion in 2015-2016.

To tackle student loan debt, now a collective $1.4 trillion nationwide, states like Oregon and Tennessee are beginning to offer free tuition for community college, and New York recently passed legislation significantly reducing the cost of four-year college tuition. Opportunities are also emerging from the rise of cheap or free online courses, with the number of students now topping 35 million in 2015, double from the year before.

The American dream is what you make it

There was no mention of jobs or wages when historian James Truslow Adams first coined the phrase “American dream” in 1931. To him, the promise of America is “that dream of a land in which life should be better and richer and fuller for everyone.” This is less materialistic and more open to interpretation than many studies show today.

The American dream for some is to reach new financial heights. For others, it may be owning their own business. The goal of some dreamers it to shatter gender barriers. And some move to America with a dream only that their children can have a better chance in life.

Trends clearly show young people in the US have it harder than their parents did. Does that mean the American dream is broken and cannot be fixed, or is it just a sign of a country in transition? People are still finding ways to succeed. What do you think, Is America still the land of opportunity?

Despite creating some of the Super Bowliest ads of the past few years, Wix CMO Omer Shai says the brand has found greater value for its ad budget elsewhere.

For the last three years, the web development brand Wix.com has booked a ticket to the Super Bowl with some of the Super Bowliest, most buzz-worthy ads in the games. In 2015, it was a collection of NFL legends like Brett Favre, Emmitt Smith, and Terrell Owens. In 2016, it was a partnership with Dreamworks that featured characters form the Kung Fu Panda franchise. And last year, it was an action slugfest starring Gal Gadot and Jason Statham. But this year, the brand has decided to sit the big game out.

Google Will Match Your Donation Towards the Refugee Crisis

It’s hard figuring out where to donate to charity , when there are so many issues we care about. If you want to donate to the refugee crisis that’s at the top of the news now, your money will go further and you can be sure it’s delivered appropriately thanks to Google.