By Any Other Name

Didn't Work Out as Planned 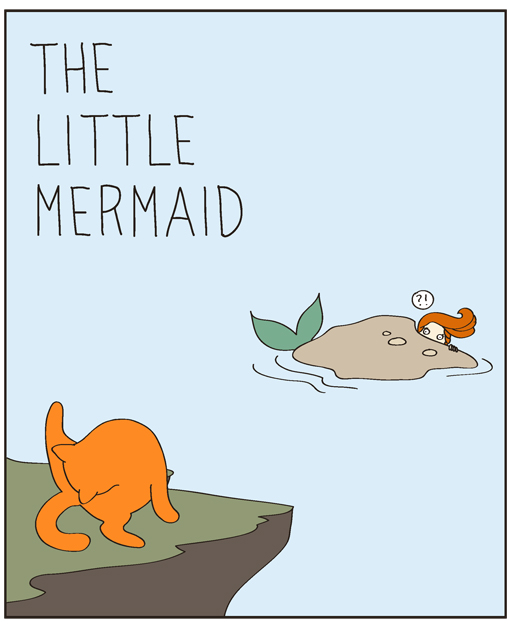 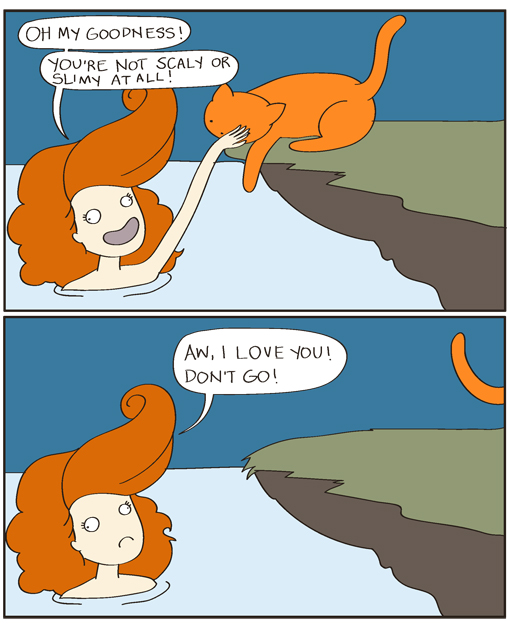 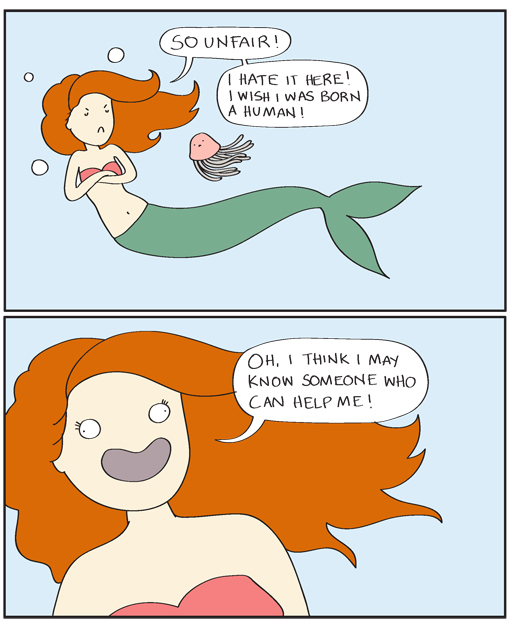 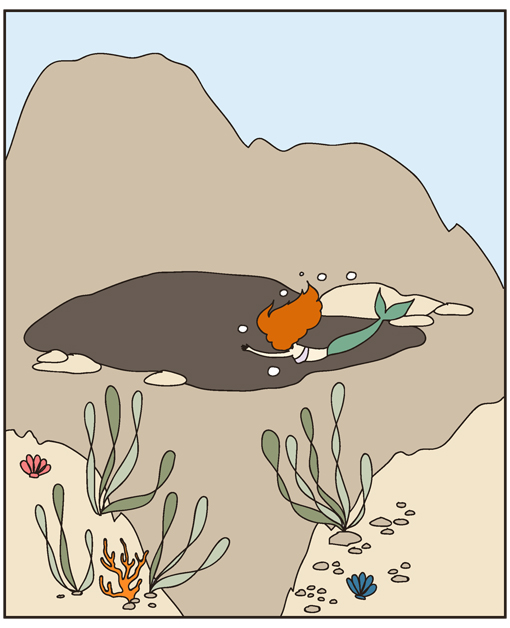 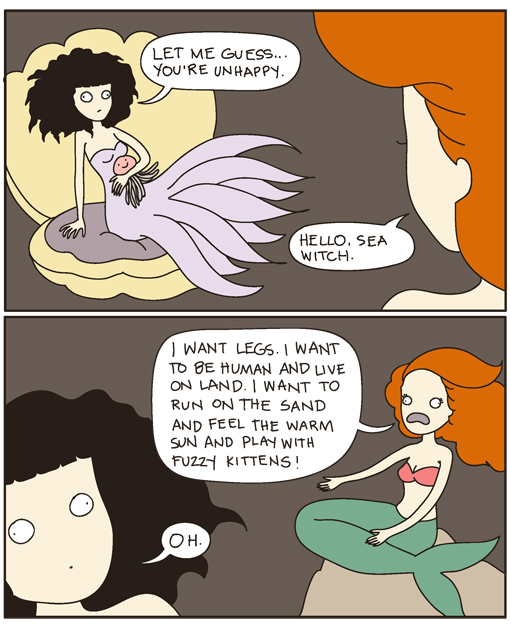 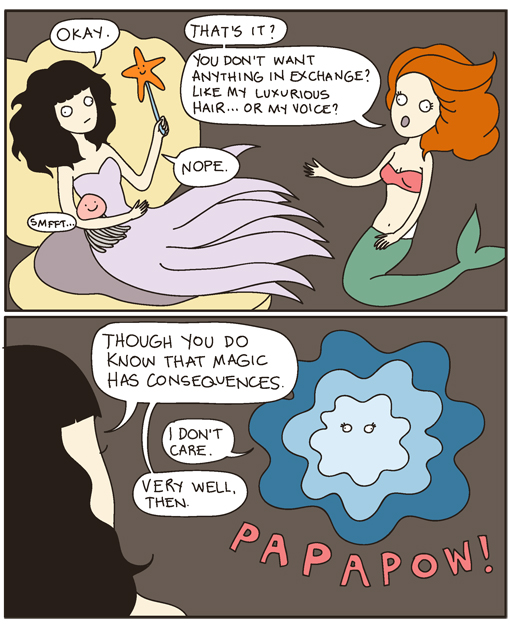 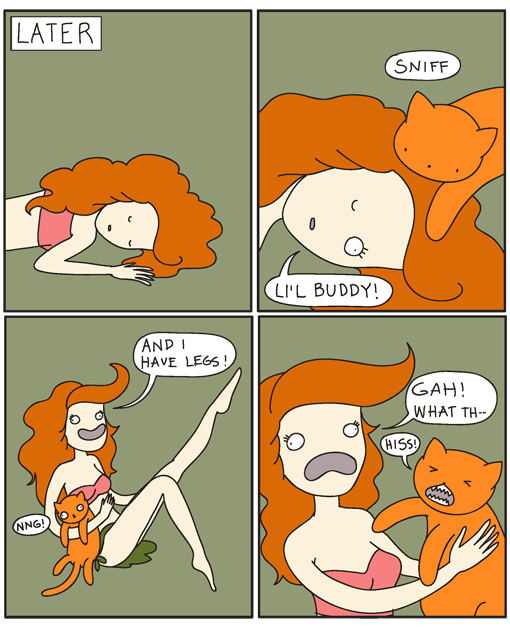 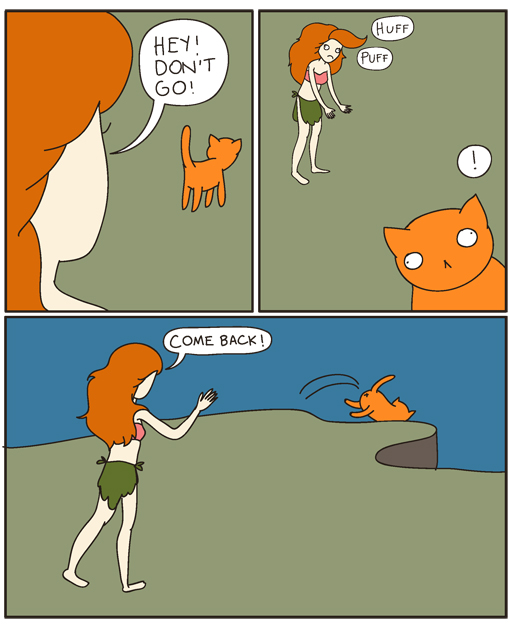 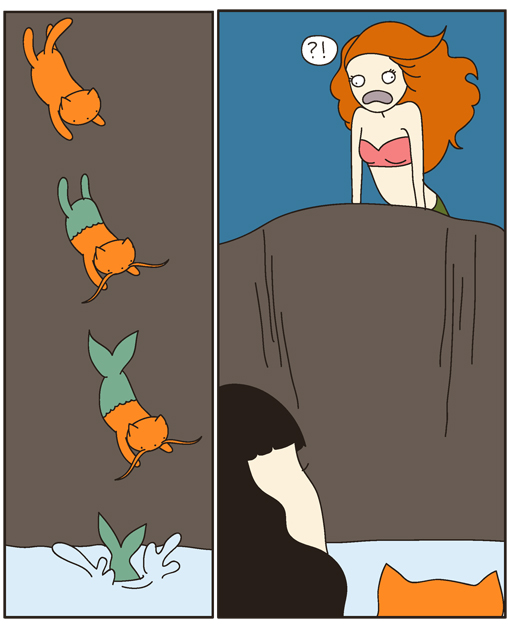 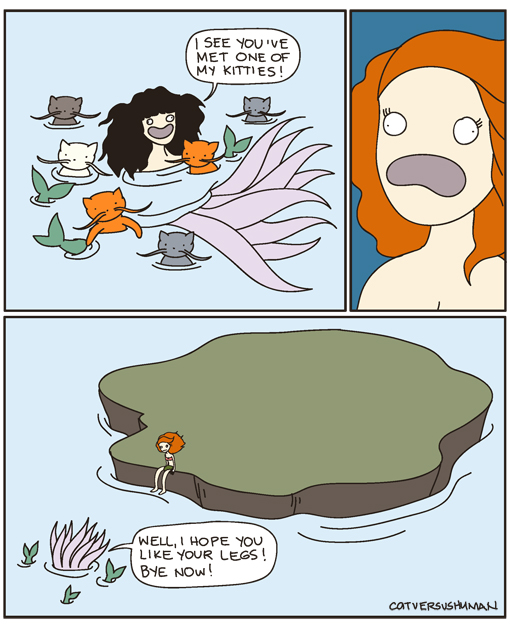 Sorry for the late posting! Have a great week!
xo
Yasmine

Joao Paulo Rabelo, Renan Mendes Carvalho and 2 others like this
14 Apr 02:04 Maianne, Carlos Correia and one other like this
06 Apr 17:04

How to use CSS specificity

If you plan to use CSS on a regular basis you need to develop an understanding of what specificity is and how it is applied.

Other than floats and positions, specificity may be one of the hardest things to get used to, let alone master. The selectors you use in your CSS all have different weights and those are controlled by specificity. That’s why sometimes, when you apply a rule to an element, it isn’t reflected in your design.

If you’ve ever relied on the dreaded !important keyword to hack your CSS, then this article is for you.

How a browser reads CSS

To get your foundations solid, you need know how the browser actually reads CSS and how rules are overridden.

Firstly the browser will read a stylesheet from top to bottom meaning that with this code:

The rule you specified at line 10 will get overridden and that anchor tag will be blue because the browser will consider rules further down your CSS to hold a greater priority.

This also works with the actual order you import your css files , for example:

Since you placed the custom.css after the the style.css anything you write in the style.css (discounting for now, the weight of selectors ) will get overridden and substituted for what is in the custom.css, this technique is often used by theme creators to give the user some room to add their own styles without changing the main file. (Note however that custom.css doesn’t replace style.css entirely, only those rules that are specifically overridden will be replaced.)

Everything above only applies if you are using the same weight on every selector. If you’re specifying IDs, classes or stacking elements then you’re giving them weight, and that is specificity.

There are four categories that define the specificity level of a selector: inline styles (these ones are sometimes used by javascript), ID’s, Classes and elements. How to measure specificity? Specificity is measured in points, with the highest points value being applied.

Knowing this, if you use a selector like so:

This selector will hold a weight of 3 , which means that just by adding a class somewhere else, you can override it.

This selector has a weight of 110 points mainly because of the ID that adds 100 points of the 110 total.

This selector has a weight of 12 points ,since the pseudo-element :first-letter only weighs 1 point and so does the p tag.

This selector only weighs 1 point , this type of selector should be used at the top of the page when you marking the basic styles that later on may be overridden for specific areas.

Always bear in mind that to override an ID selector you have to write 256 classes for the same element , like so:

Only this way will the second selector beat the one using the ID.

Specificity isn’t a flashy aspect of CSS, but in my opinion it’s the area most overlooked. Getting your specificity right not only helps you avoid bugs, but it will speed up both your development and your final site.

Do you overuse IDs when writing CSS? Do you ever fall back on !important? Let us know in the comments.