Orlando Bloom and Miranda Kerr have split after three years of marriage.

A representative for the British actor confirmed the breakup to E! News.

'In a joint statement, Orlando Bloom and Miranda Kerr have announced that they have been amicably separated for the past few months,' the spokesman said. 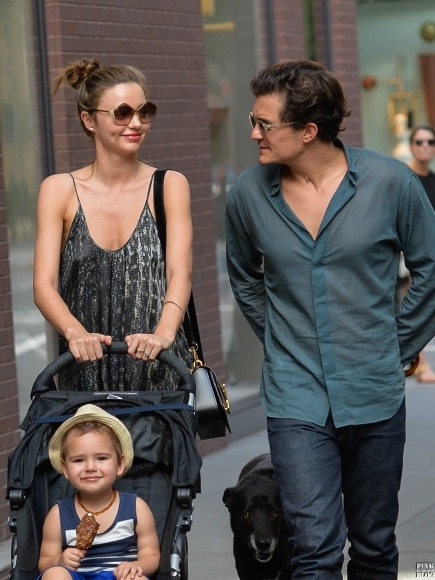 'After six years together, they have recently decided to formalise their separation.'

The statement added: 'Despite this being the end of their marriage, they love, support and respect each other as both parents of their son and as family.'

The British actor and the Australian Victoria's Secret model began dating in 2007 before tying the knot three years later.

The 30-year-old model gave birth to the couple's son Flynn back in January 2011.

According to the website, the couple were last pictured together at the beginning of this month, while their final public appearance together was at opening night of Bloom's Broadway production of Romeo and Juliet On September 19.

The 36-year-old actor is currently starring in the play alongside Condola Rashad as Juliet.

Miranda gushed about her husband's performance to the November issue of Cosmopolitan.

'When I saw Orlando on Broadway in Romeo and Juliet, I was blown away,' she said.

'For someone to be able to learn all that and hold the energy to do it every day, six days a week - I have so much respect for him. We don't run lines though. We keep that very separate. That would be like me asking him to teach me how to catwalk.'

we all saw this one coming, not really shocker.
Heol Senni Bettws, dieterwerfel likes this
25 Oct 15:25

On the Street….Corso Giacomo Matteotti, Milan Heol Senni Bettws, Caroline Durand and 2 others like this
25 Oct 09:12

When someone brings fruit into work instead of biscuits

Eva Mendes to free herself from Ryan Gosling? It has been reported that Eva Mendes is considering breaking things off from Ryan Gosling.

The Hitch actress has reportedly been meeting up with Peruvian filmmaker and ex-boyfriend George Augusto and has confided details of her relationship with Ryan to him. “Augusto seems to think that Eva’s done with Ryan – he claims it’s just a matter of time before she dumps him officially,” a source revealed.

“She’s been crying on his shoulder about her problems with Ryan wanting to settle down – and as a result Eva and George have become close again.”

Oddly, George lived next door to her for the next year and he still has a stake in their company. Doesn’t sound all that healthy…


Clearly Eva isn’t a fan of the ‘married with kids baking cookies whilst husband pretends to drive fast cars and row boats in the rain’ lifestyle, as she previously stated in an interview her indifference regarding marriage.

“I don’t think marriage is as necessary as society makes it,” said Eva.

“I don’t have a negative point of view on it, I just think it’s a very old tradition and if you look back to what marriage symbolizes in the first place, it has nothing with why we get marriage today.”
Poor Ryan may have different ideas though, which the source has suggested could be the key to Ryan and Eva’s relationships problems.

“History is repeating itself with Ryan. He’d love marriage and kids and she’s not ready.”

less is more, more or less Hair inspiration via Valentino and model Estella Brons, Paris, October 2013.
Absolutely adored everything about the Valentino show this season (as with every season!) including the beautiful hair and gorgeous headbands.
23 Oct 11:18 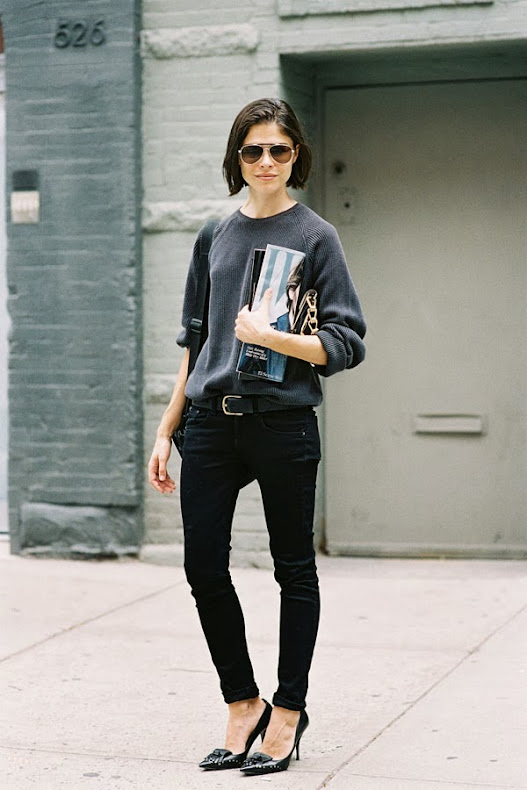 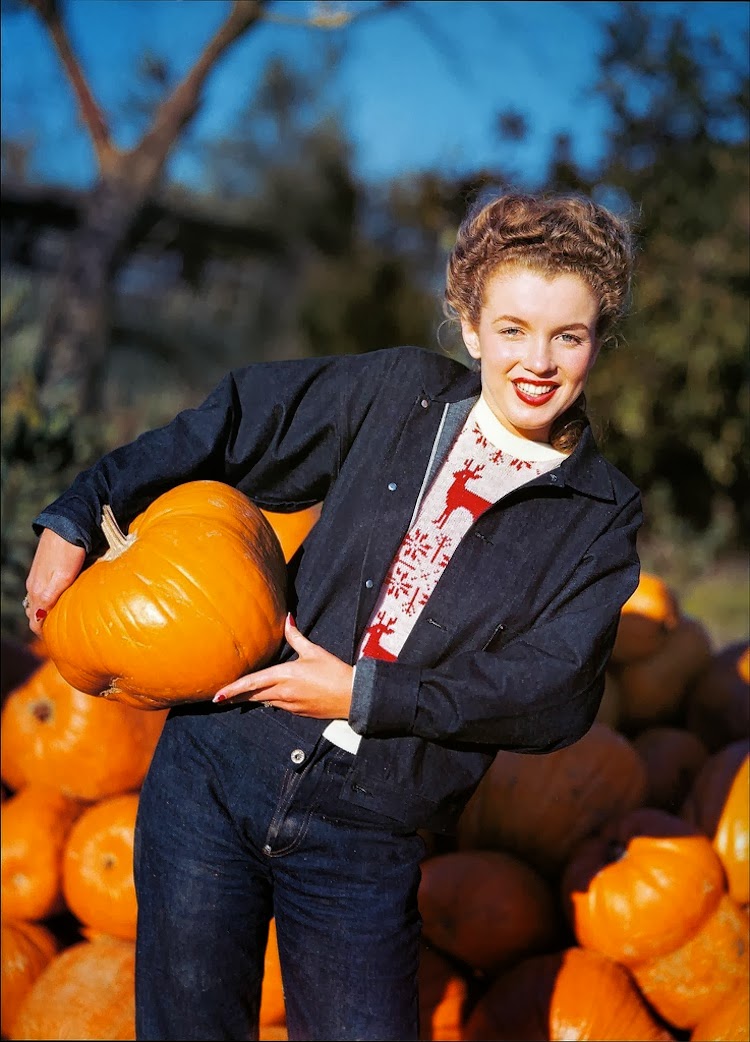 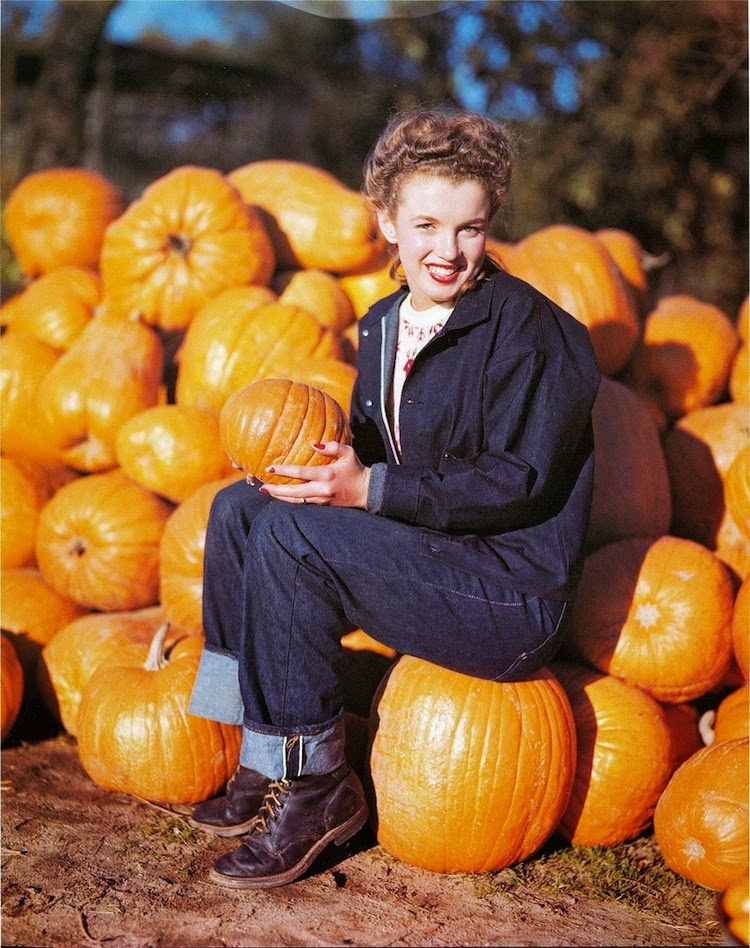 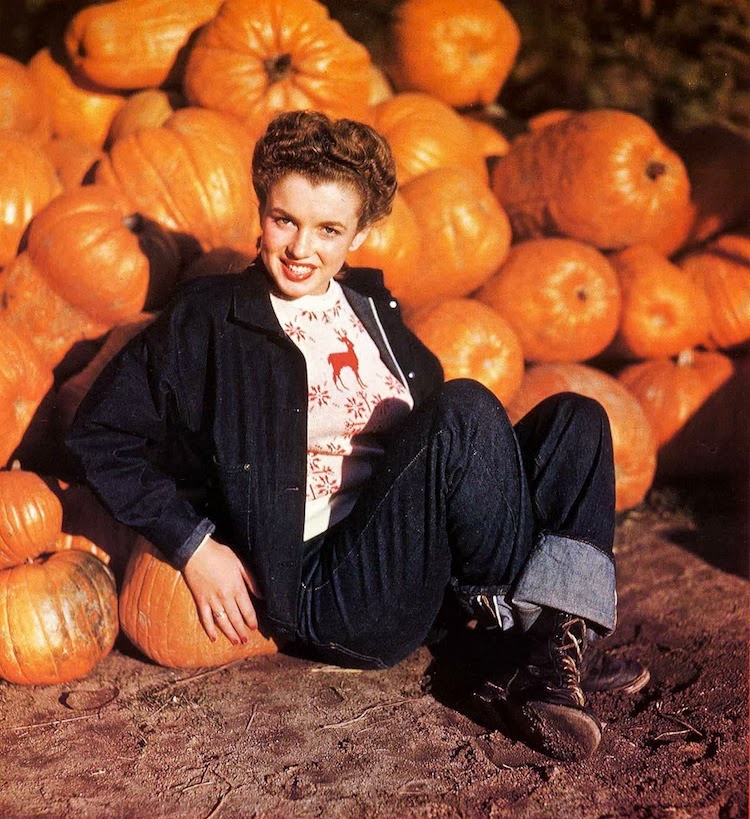 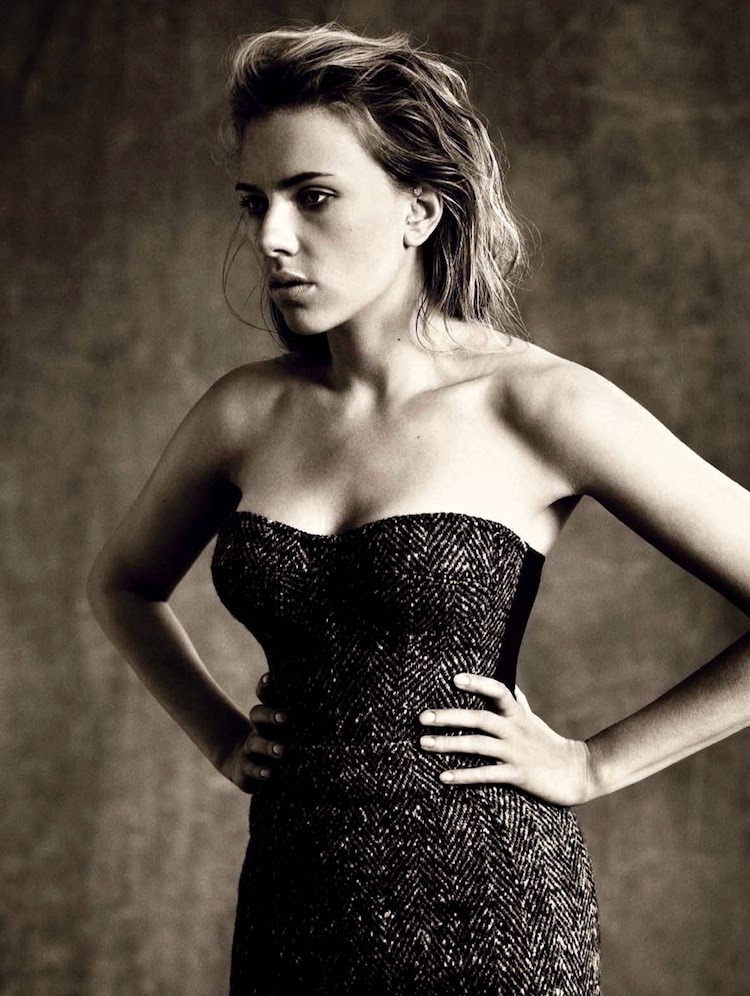 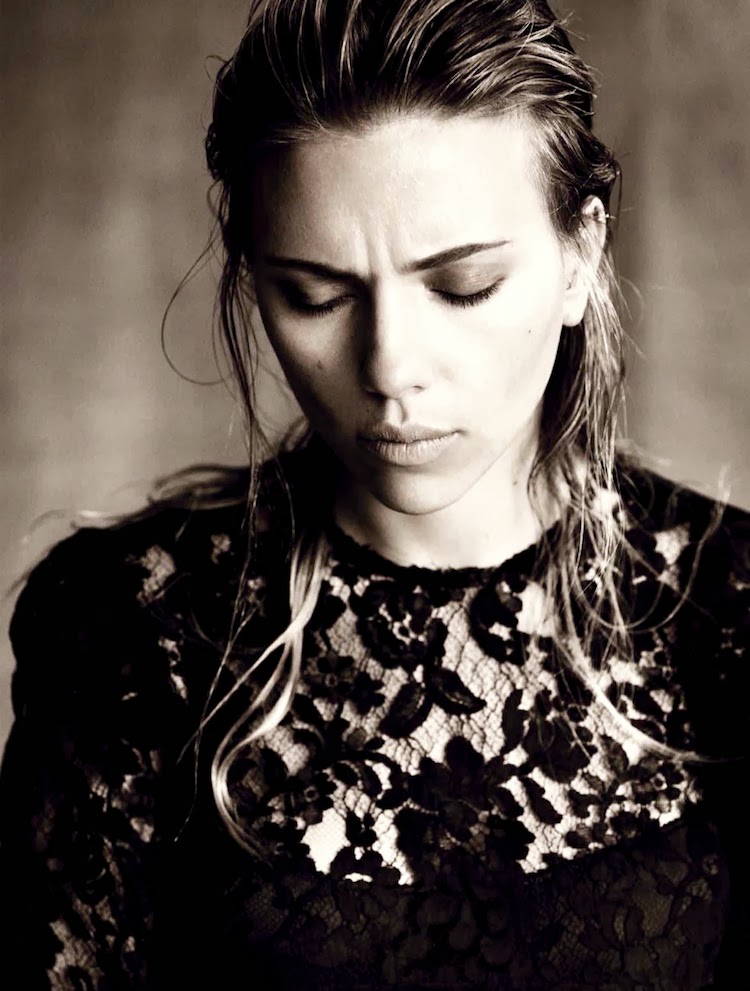 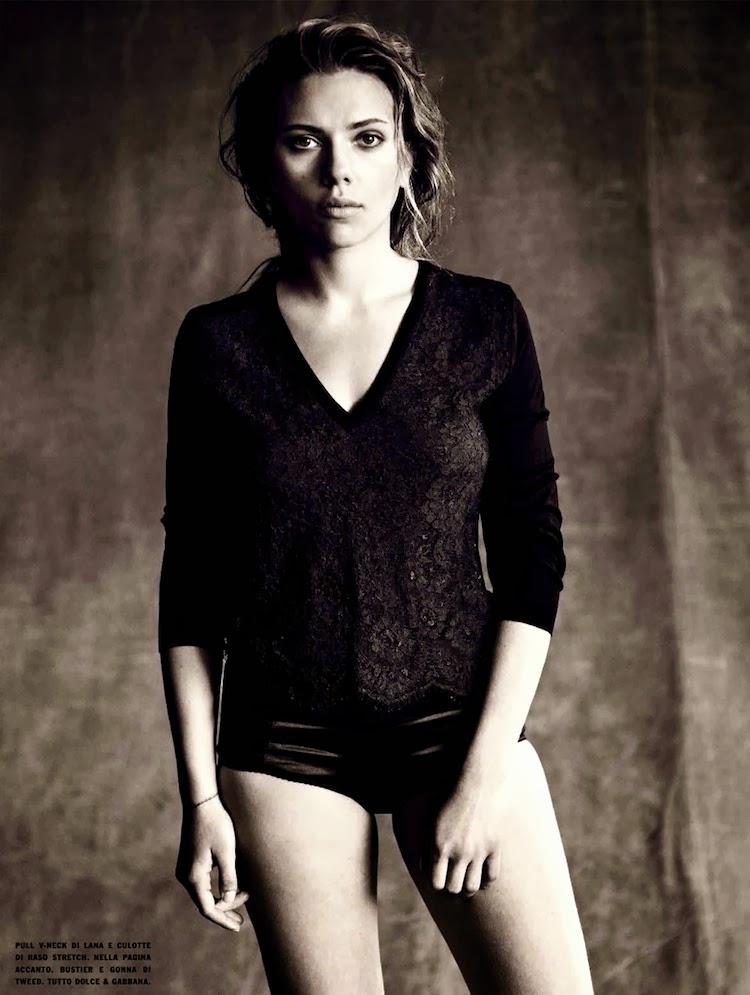 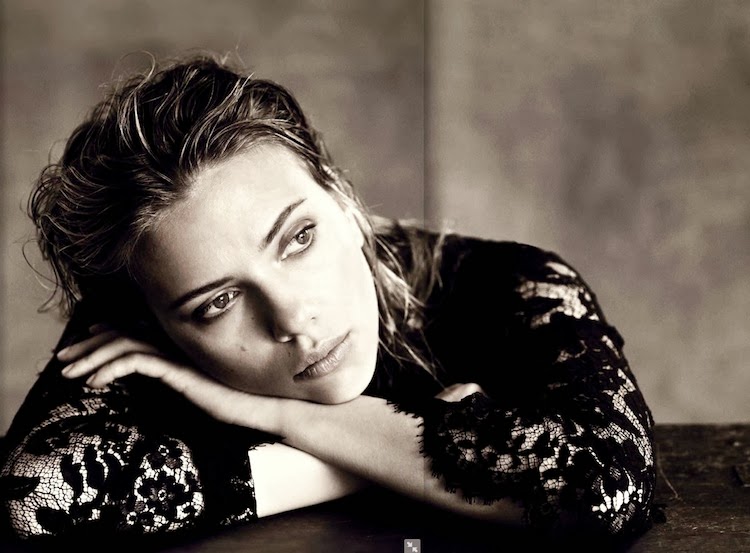 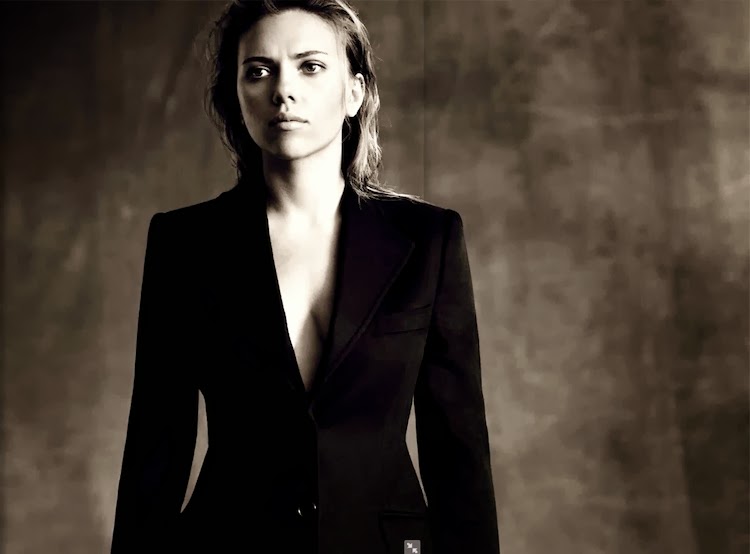 Waking up on Monday morning 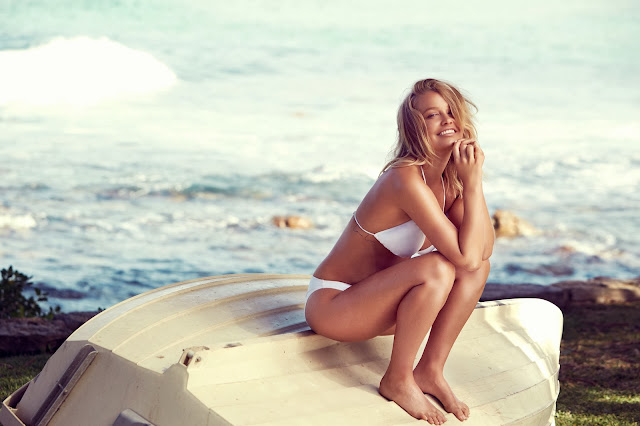 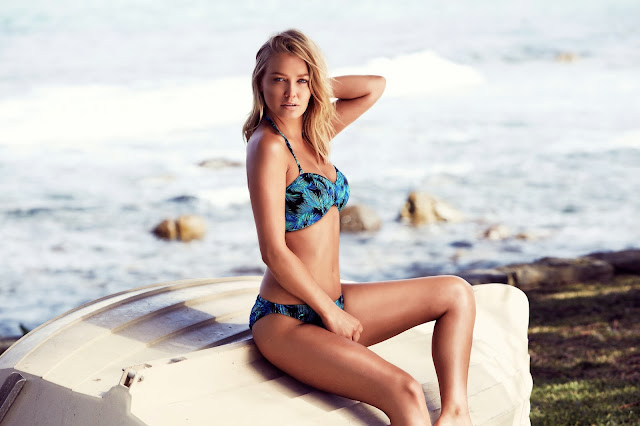 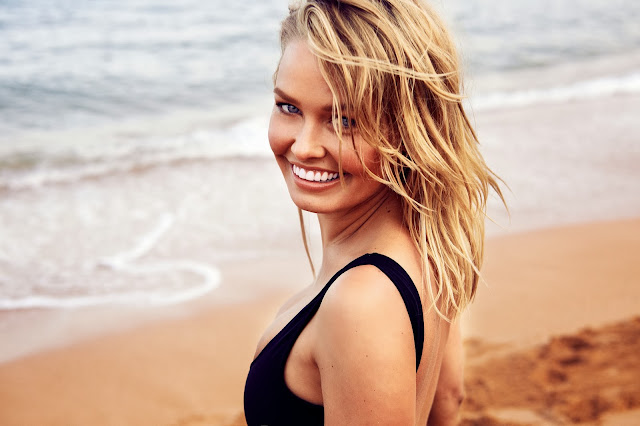 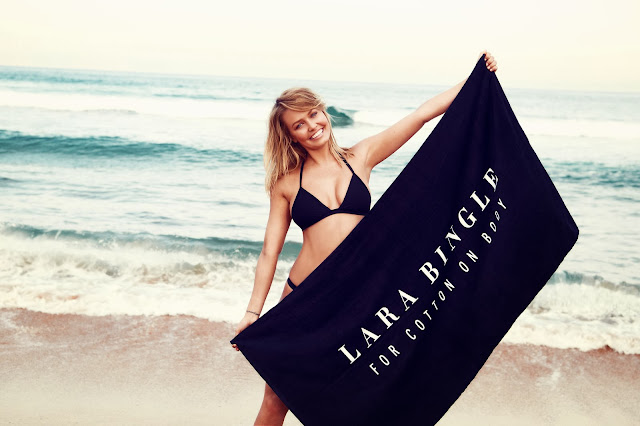 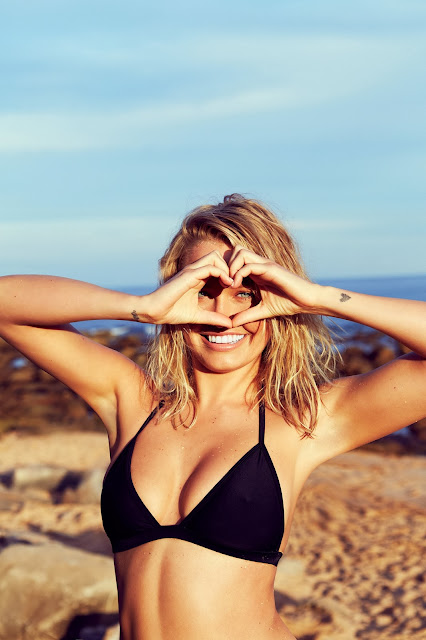 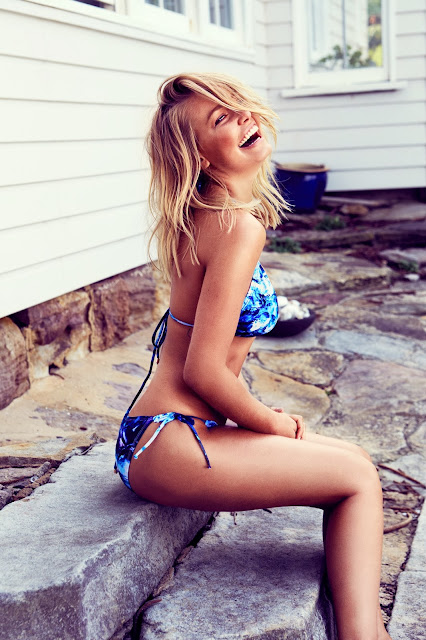 Stuck in a meeting at 5pm on Friday 'I bet that you look good on the dancefloor': BBC Breakfast host Susanna Reid, 42, sparks Twitter frenzy by flirting with Arctic Monkey 15 years her junior

BBC presenter Susanna Reid turned up the heat on her breakfast show yesterday by flirting with a rock star 15 years her junior during an interview.

The 42-year-old star raised eyebrows during her chat with Arctic Monkeys band member Alex Turner, which led to her telling him: ‘I bet you look good on the dance floor.’

After watching Miss Reid playing with her hair during the exchange with the singer and guitarist, viewers immediately took to Twitter to express their astonishment about her ‘flirtatious’ behaviour.

Miss Reid, who has three sons with her long-term boyfriend Dominic Cotton, is taking part in the current series of Strictly Come Dancing.

She was interviewing Turner, who is dating glamorous American actress Arielle Vandenberg, about the band’s album, AM, on BBC Breakfast yesterday.

At the end of the five-minute clip, she urged him to join Strictly Come Dancing, referencing the band’s 2005 hit, I Bet You Look Good on the Dance Floor.

She said: ‘When I said I was interviewing you, people did say, “would he do Strictly?” because they bet that you look good on the dance floor.’

Turner, 27, replied: ‘Of course... I should have been the one that said you look good on the dance floor.’

Sitting down at my desk on Monday morning

When my manager suggests I take on more work

Trying to pay attention in a Monday meeting

When someone says there is cake in the office kitchen

Thanks to Adam C!

This season it’s all about (colour-drenched) checks. Everyone from Céline to Mulberry and Ashish did it. From the top-to-toe looks at Lanvin and Dolce & Gabbana to the more subtle approach at Stella McCartney and Louis Vuitton. For me I’m mostly like going to try and find a clutch somewhat similar to the one from Céline (p. 3).