I read it in his voice My wife told me to pull over and take a picture. I obeyed. My problem with universities Too Much Dihydrogen Monoxide and You'll Die 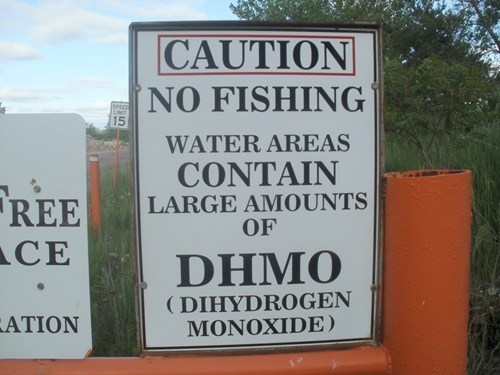 And I'm a Mormon I asked my sister for a painting.

Verizon‘s 4G LTE network hit the 500 market milestone yesterday, and today the carrier has revealed that its first round of 4G LTE-only smartphones will be arriving late next year. The information comes from Verizon’s Chief Network Officer Nicki Palmer, who spoke in a conference call earlier with a promise that “[Verizon] will get this right. Our brand is built on reliability.”

The devices are waiting on the launch of Verizon’s VoLTE network, which will allow voice to be transmitted over the 4G LTE network, something currently reserved for data. The carrier has been working on VoLTE for some time now, and is nearing the project’s completion, with plans to roll it out next year. The plan is for the handsets to launch around the same time.

When the VoLTE network goes live, it will do so in one large blanket sweep, being available for users across all the markets, rather than in bits and pieces as with the data 4G LTE rollout. As such, all of Verizon’s users with applicable hardware will be able to take advantage of the technology, which will provide better voice calls.

Another advantage of VoLTe will be the ability for subscribers to use data on their phone at the same time they talk, such as through a Bluetooth earpiece. Some of its rivals have already made this possible, and so it isn’t surprising that Palmer said the carrier is “working aggressively now” at going big with the new handsets and the voice over 4G LTE network as a whole. Thus far, the only 4G-only device Verizon offers is the Samsung Galaxy Camera.

The advantages of a 4G LTE-only device are numerous, such as possibly being slimmer due to the lack of multiple radios. In addition, Palmer alluded to possibly cheaper prices, noting that the cost of LTE radios are dropping, something that will decrease the cost of handsets. When asked, however, she didn’t specify what kind of pricing consumers can expect for these smartphones.

Google's big shake-up of Android version metrics has already given us a better understanding of where the platform's active users truly stand. Now that we're a month into the new methodology, we have a good sense of where those users are going -- and they're moving to Jelly Bean in droves. Android 4.1 and 4.2 combined grew to represent 28.4 percent of regular usage, or enough to finally overtake Ice Cream Sandwich at 27.5 percent. Not surprisingly, the transition to the newer OS involved a balanced mix of users either upgrading from ICS (down by 1.8 percent) or transitioning from devices running Gingerbread or earlier (down 1.7 percent). It will be a long while before Jelly Bean becomes the dominant platform, if it ever does, but we're not expecting a slowdown in adoption when flagships like the Galaxy S 4 and One are luring many of us into an upgrade.

David.t.ellis likes this
No more posts. Check out what's trending.