by Mark Frauenfelder
Two juniors at Cooper Union have re-invented the cardboard box, making a tape-free container that's more environmentally-friendly and easier to use. Why didn't the box-making industry think of this 50 years ago? (Thanks, Matthew!) 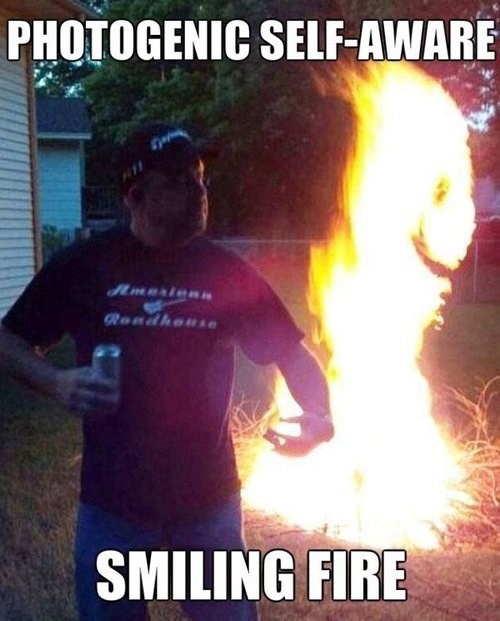 Submitted by: (via Niknaks Blog)

Flowchart: Which Christmas Movie Should You Watch? 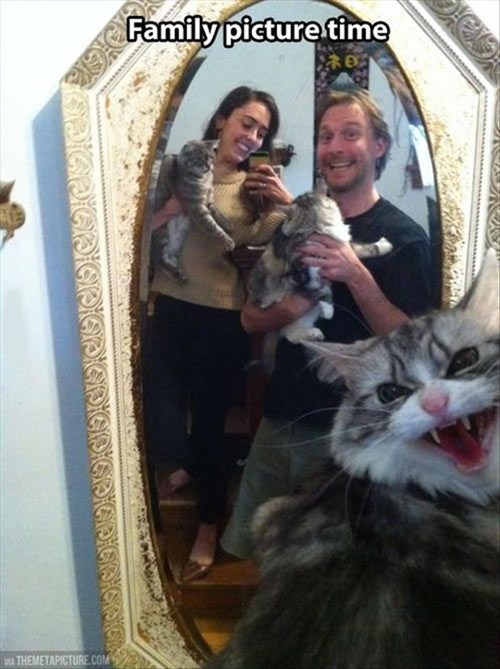 Did a bunch of dogs breakup a fight between two cats? Am I seeing this right??

Having none of that shit today.

“Ay man, y’all chill the fuck out. Y’all fucking up the party.”

I CAN’T BELIEVE WHAT I’M SEEING

Pack animals like dogs don’t tolerate dissent in their group because it weakens the pack’s social structure… There are similar clips on youtube of them breaking up rabbit and rooster fights… They don’t care what species you are, they just want you to CUT THAT SHIT OUT.

They don’t differentiate species because dogs think everything else is just a weird dog.

It really whipped the llama's ass. [The Atlantic]

The Morning Commute for These People Will Blow You Away

How to Turn Your Entire House Into a Hot Wing Challenge 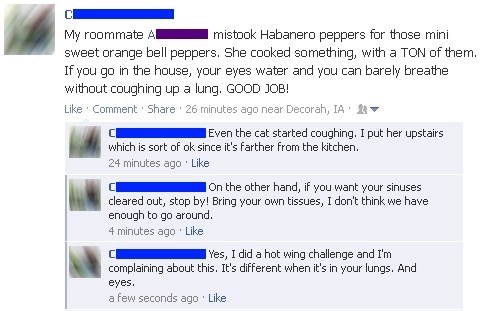 Submitted by: An Innocent Victim 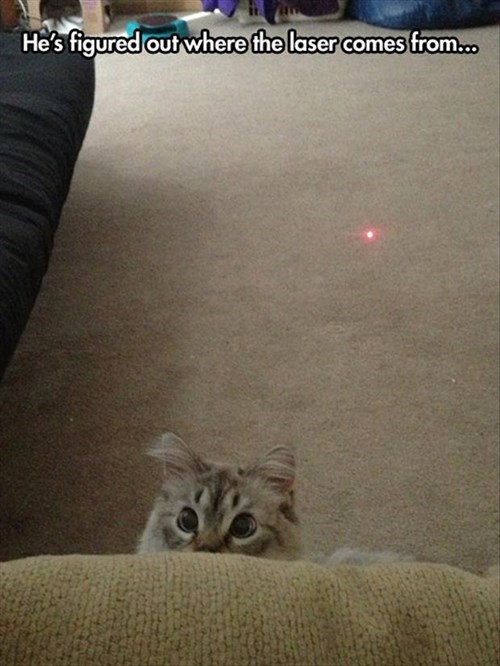 Beam Me Up, Doggie! 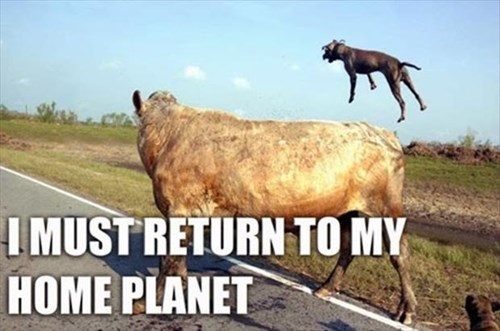 Listen lady, I got naps to take and booze to drink, so shove it. 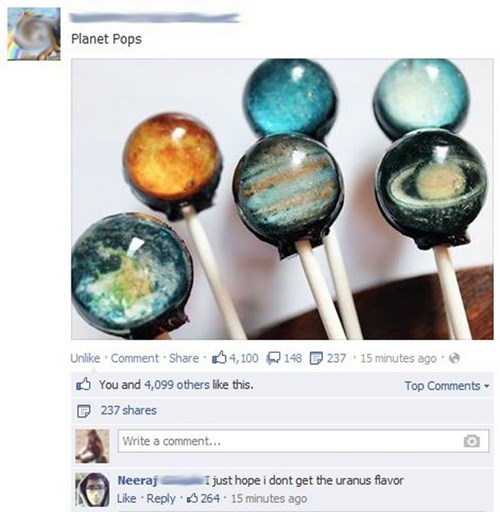 The Hand of Winter 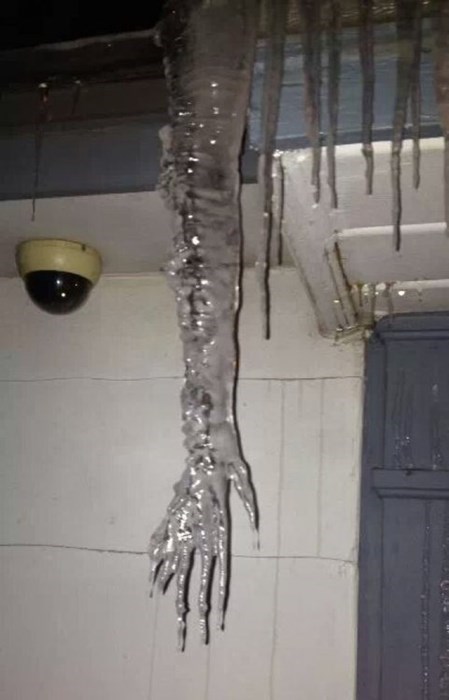 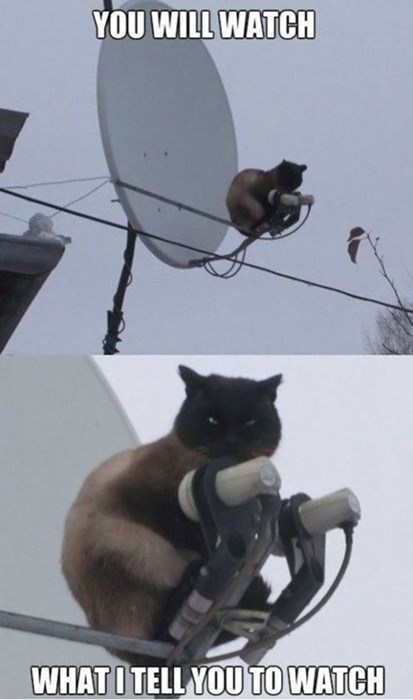 What a Devious Smile 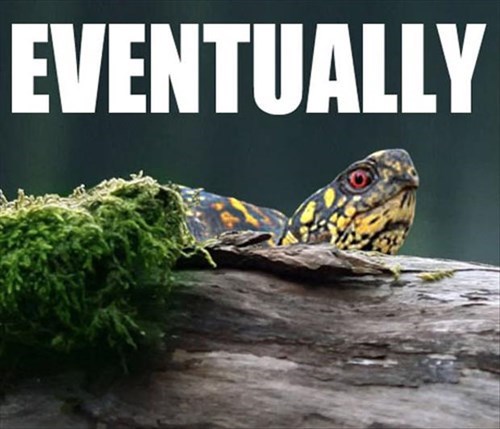 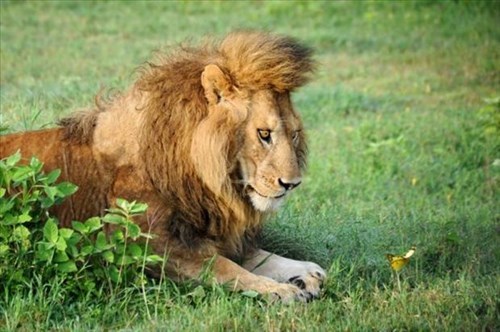 This Day is Already Ruined

They should have shown the ice scraper breaking first.

This toaster is always trying to bring down the world economy when it's almost Christmas deadline time!

She looks like a 60-year-old woman (his words, not mine.)

The “60-Year-Old Girl” Meme was the Internet’s response…

Why do I have a feeling the guy who posted the picture of his girlfriend’s embarrassing childhood photo is going to be spending some time in the jewelry section this week? Eric Crinnian, a lawyer in Kansas City, Missouri, says that a police officer threatened to destroy his possessions and shoot his dog unless he was permitted to enter Crinnian's home without a warrant. The officer was apparently seeking two men who'd violated their parole; when Crinnian said he'd never heard of the men, the officer asked to come inside to verify that they weren't there. Crinnian told him to go get a warrant, and the officer said that, in serving such a warrant, he would be sure to destroy Crinnian's possessions and kill his pets.

Making such a threat is apparently legal in Missouri, if you are a police officer.

They wanted to know where two guys were, and Crinnian later found out police believed they violated parole.

“I said, ‘I have no idea who you’re talking about I’ve never heard of these people before,’” he said.

To prove it, he said police asked to search his house, Crinnian refused multiple times. He said they needed a warrant.

Then he said one police officer started threatening him saying, “If we have to get a warrant, we’re going to come back when you’re not expecting it, we’re going to park in front of your house, where all your neighbors can see, we’re gonna bust in your door with a battering ram, we’re gonna shoot and kill your dogs, who are my family, and then we’re going to ransack your house looking for these people.”

The World Is Strange 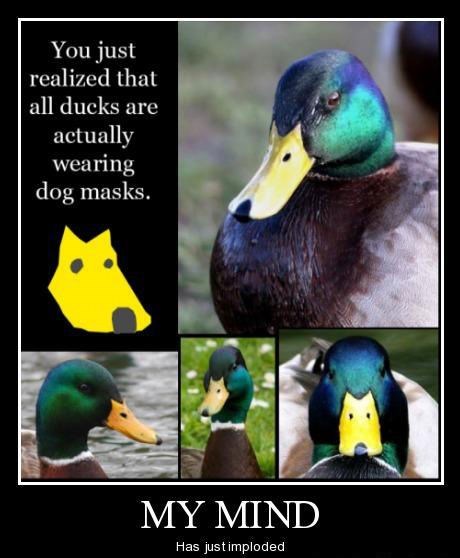 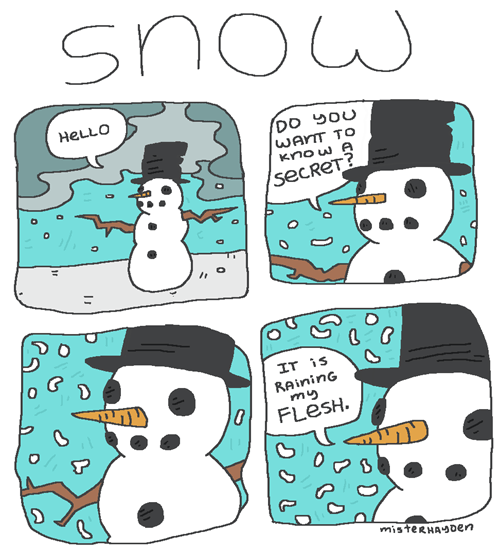 Submitted by: (via Mister Hayden)

Pink preying mantis disguises itself as a flower

Native to the Malaysian rainforest, this orchid mantis does such a good job of mimicking local flora that it inspired Alfred Russell Wallace to propose that some animals mimic plants in order to lure in the pollinators they hope to eat.

It would also go nicely in a thematic collection with the pink fairy armadillo.

What Is the Best Alternative to Milk?

Dear Lifehacker,
I've heard cow's milk is actually bad for you, or at least not beneficial when compared to the many alternative options. But if I shouldn't drink milk, what's the best alternative? Are any of them good? I've heard good and bad things about most, so how do I decide?

by Rob Beschizza
A group of goats, frozen before a looming avalanche, hunker down as their packmates flee. Doomed? Watch and see. [via Gawker and Digg]