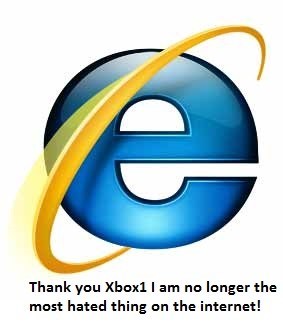 Peter Pan right in the feels

Hey LA geeks! Our very own reincarnation of General Patton, Angel Askins, will be competing in the Los Angeles Lady Arm Wrestlers next bout on June 17. Careful. She's terrifying.

Here's a silly little invention that is wonderful because it'll either make you more drunk or more human, preferably both. It's a beer glass. Huh? Yeah, the base of this beer glass is shaved down so that it needs to be rested on top of your cell phone to stand up straight. If you're too busy using your phone? The beer will spill over. If you want to be a human and talk to people? You can sit your beer down perfectly fine.

Yo Mama So Fat

You are a pirate!

Don't Quite Understand The Point of This

What PC Gamers Were Thinking During E3 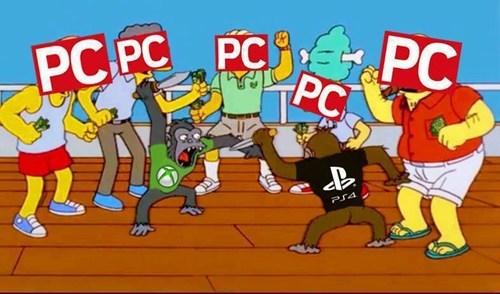 Get Over Here and Play a Video Game

Submitted by: Unknown (via jaidefinichon)

I Guess We Can Say He Hit Some Balls

No One Disk Should Have All That Power 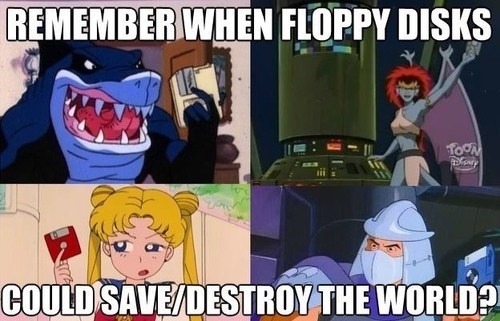 Fun on The Farm

Kevin van Zonneveld, Jonathanperrine and 2 others like this
14 Jun 16:33

I’ve never eaten an airplane, but I’ve eaten ON an airplane! I wish a standup comedian would do a bit on that, but we do not live in a perfect world.

Wes and I have started a fun new animated short and hope to have that up soon! Keep your eyes peeled. All the way peeled. If you still have whites showing on your eyeballs, they are not nearly peeled enough. Get down to the good stuff in the middle. 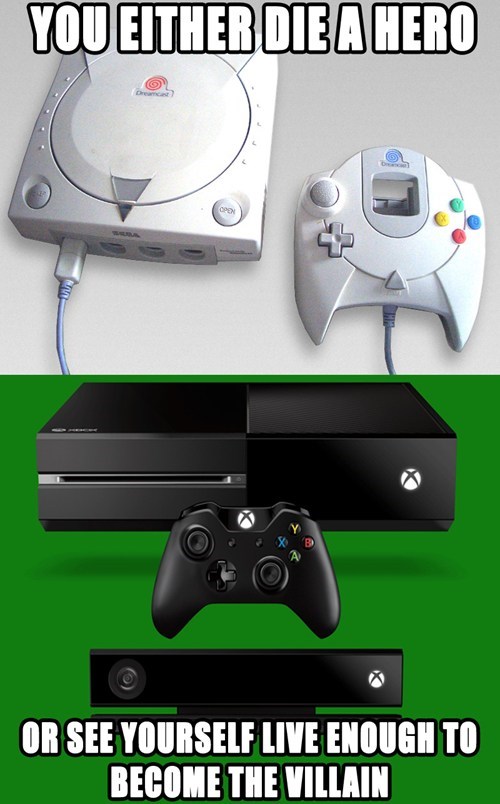 Get Over Here and Play a Video Game

Google has updated its Trends pages with a mesmerizing, constantly-updating visualization of trending searches …

You can edit the row and column values in the URL to create a customised version of the display to suit your monitor. It looks especially amazing in full-screen mode. We suspect it may be responsible for quite a lot of lost productivity today!

That would be fantastic

The main difference between the Xbox one and PlayStation 4

There Can Only be One 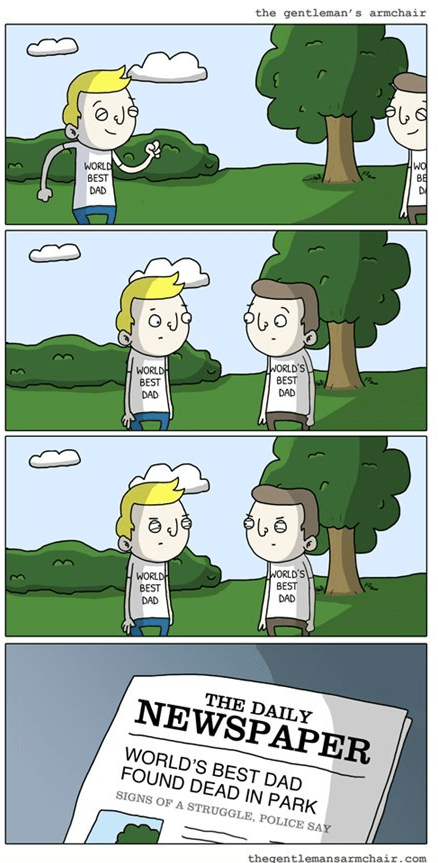 Comic by: Unknown (via The Gentleman's Armchair) 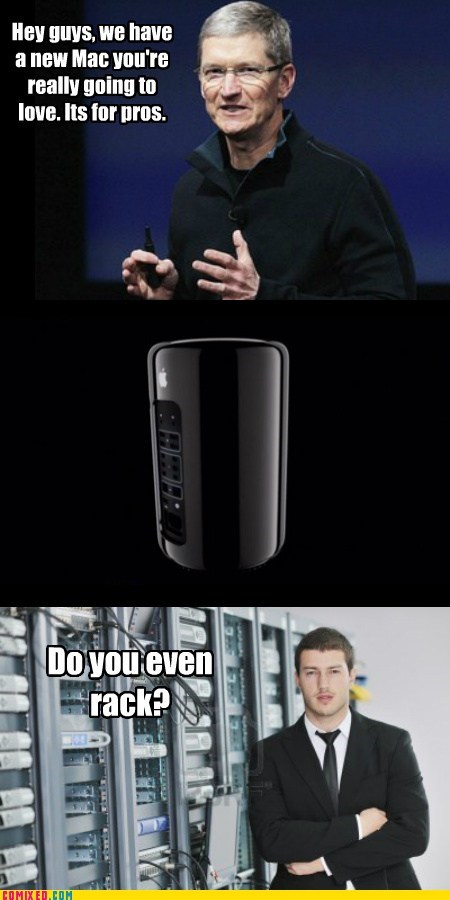 Those of you interested in electronic entertainment squares might already know this, but there’s a video game console war going on! In one corner there’s Microsoft and they want you to buy the Xbox One, which is a pristine graphite sphere that vibrates endlessly and whose sole output produces spiders. Then there’s Sony pushing their PlayStation 4, which is known for floating one foot off the ground and turning into a black hole when you whisper its True Name. And finally Nintendo’s Wii U, whose primary selling points are its controller (the howling skull of a dead king) and Mario Kart.

So choose wisely! If you get the wrong one you’ll feel awfully silly.

You Say Never Do This, But It Looks Like a Lot of Fun

DJ HODOR IS IN THE HODOR

Apparently Game of Thrones actor Kristian Nairn, who plays Hodor on the show, is actually a pretty well-known DJ in his native Ireland. No doubt he busts a mean Hodor while hodoring the Hodors on the dance hodor.

What We Think of Each Console's Design 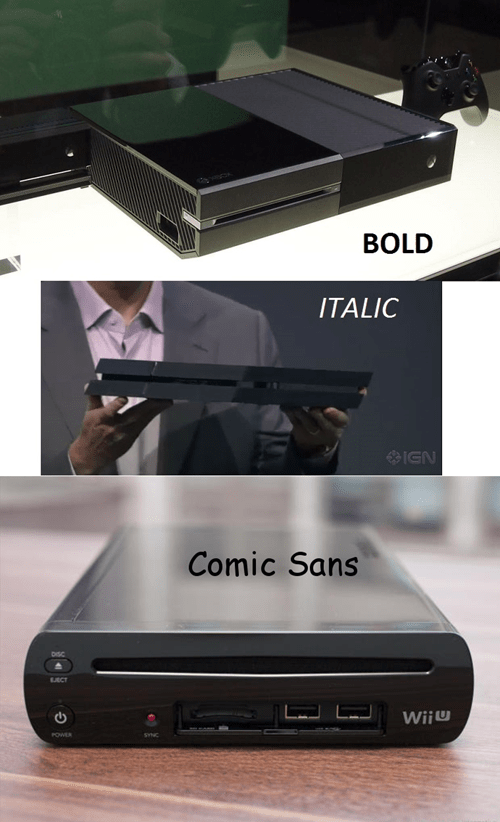 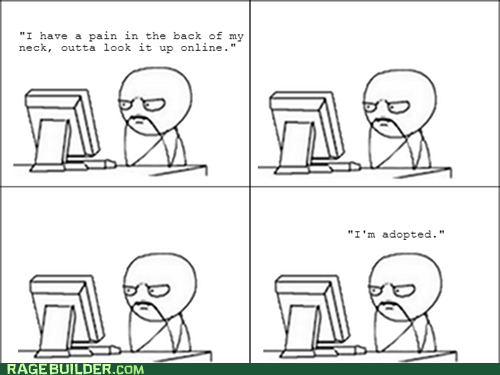 Have you visited Pleated Jeans today?