Don't Worry Tiny Human, The Humans Forget to Tuck Me in Sometimes Too

Submitted by: (via Misty Gunther)

"Then the feeling moves on. It does not collapse; it is not whisked away. It simply moves on, like a..."

“Then the feeling moves on. It does not collapse; it is not whisked away. It simply moves on, like a train that stops at a small country station, stands for a while, and then continues out of sight.” prumpkins69: “Growing up, a lot of my friends parents didn’t... “Growing up, a lot of my friends parents didn’t want me around their children because of my personality and the way I looked and dressed. They thought I was trash but I really was not a trashy person. It stemmed from the fact that I had absolutely nothing as a child and I just wanted so badly to be noticed. When I finally made some money, I went over the top. But why not? I don’t look the way I do out of ignorance, I look this way because I like it. Anybody can look like a common Joe. I look like I came out of a fairy tale.” this one’s a keeper buy this comic as a print!
Or share on:

reddit
If you enjoy the comic, please consider supporting A Softer World on Patreon
Scott Akerman, diogofalmeida and 2 others like this
12 Jan 21:01 gogogadgeturl: i accidentally punched myself in the face while trying to pull my blanket up and if...

In The Search For BLDG.40, Rob Miceli skates through an abandoned psychiatric center (not on a Psycho Stick, tho) in New York state while Sean Colello does the filming. A+ for creative use of a bowling alley.

buy this comic as a print!
Or share on:

reddit
If you enjoy the comic, please consider supporting A Softer World on Patreon
Camila, Scott Akerman and 4 others like this
15 Nov 18:58

Yes, You Can Buy a Home in Manhattan for Less than Half a Million Dollars

Manhattan real estate is notoriously expensive. But you don't have to be a millionaire to own a home in the city that never sleeps — just close to it. We hunted high and low and found these 12 apartments that are (relatively) bargain priced at under half a million dollars each. I'm sure this is what parenting will be like. I'm sure of it. What My Mother Learned from Einstein

by Julia Wood, as told to Shannon Stirone

In 1946, my mother, Myfanwy, was 16 and going to school in Cape Town, South Africa, when she wrote a letter to Albert Einstein that changed her life forever. She shared her dreams of becoming a scientist, describing how she and her best friends would stay up late to study the stars. To her amazement, he responded with an encouraging note. She wrote again, this time confessing that he’d been corresponding with a girl. He replied a second time, saying he didn’t mind that she was a girl—and that most importantly, she shouldn’t mind. At the time, men and women were not yet seen as equals, and my mother really struggled with being a girl and yet wanting to become a scientist. But she gathered that if the Albert Einstein didn’t care, she shouldn’t either.

In 1948, it wasn’t the norm for a woman to go to a university, but my mother did anyway, and she ended up getting a degree in genetics. She was the only woman in her class and the only student to graduate with honors. She then went on to work with a world-renowned biologist to help restore the native grasslands around South Africa. Growing up, she was a great inspiration to me. I felt that because of her it was truly possible to make a difference. I followed in her footsteps and went to a university to study zoology and botany, and I currently work as a conservationist in Cape Town.

My mother had this belief that I could become anything I wanted. And I can’t help but think that because Einstein believed in her, she found the strength to support my own dream of becoming a scientist.

Einstein, of course, responded—but with a notable error:

Myfanwy was delighted when he responded thoughtfully, but pointed out the goof:

This article originally appeared in the September 2014 issue of Popular Science.

Some psychiatrists have used Anakin Skywalker’s... Some psychiatrists have used Anakin Skywalker’s transformation into Darth Vader as an example to explain borderline personality disorder to medical students. Source 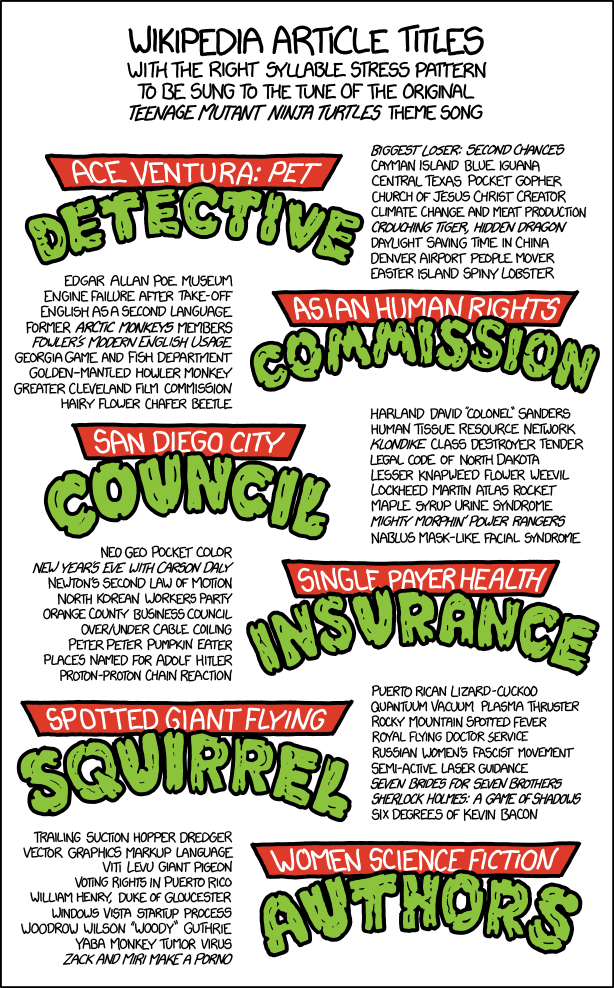 "You are beautiful like demolition. Just the thought of you draws my knuckles white. I don’t need a..."

“You are beautiful like demolition. Just the thought of you draws my knuckles white. I don’t need a god. I have you and your beautiful mouth, your hands holding onto me, the nails leaving unfelt wounds, your hot breath on my neck. The taste of your saliva. The darkness is ours. The nights belong to us.”